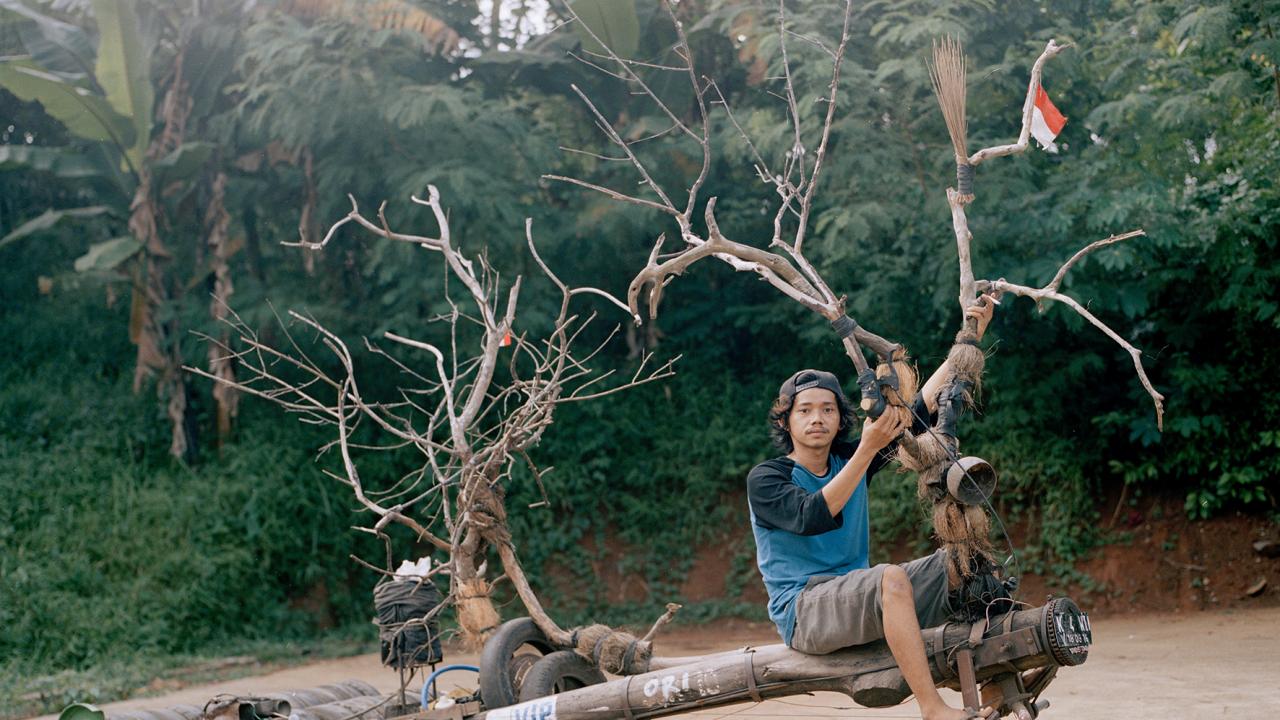 SCREENING
BEAUT
Songs from the Nusantara

The Nusantara is a geographical state of being. The word Nusantara comes from two words, Nusa, meaning the seas and tara, meaning what lies in between. The Nusantara in this sense refers to the cultural identities of the lands which are now Cambodia, Indonesia, Malaysia, Indonesia, Singapore, The Philippines and Thailand, through its connection with the seas that bind them. The historical and spiritual identity of the archipelago and its subcontinent pair is echoed through the idea of the Nusantara – the power of the fluid and the intangible and its ability to influence and weave together the tangible and objective. The curation is a contemporary poem about our collective identities in the 21st century. Stories of social rebirth, war and the micro-movements of our societies which may have larger implications on ourselves – the children of seafarers. This is my own journey in seeking out the faint echoes of a past that still thrives between the cracks of our collective geographical history.

Embracing the legacy of the Asia Pacific Triennial in Brisbane, BEAUT19 activates the Brisbane artistic community to host and engage with local, national and international artists and artist run initiatives, and consists of exhibitions, a publication, and public programming. BEAUT 2019’s curatorial premise emphasises the principles of presence, convergence, and resistance, offering a localised accompaniment to QAGOMA’s APT9, favouring interstate and international collaboration. Embracing the resilience of the grassroots arts community as well as reflecting the institutional investment in the arts in Brisbane, BEAUT will showcase local artists and ARIs alongside their national and international peers from the Asia-Pacific region. The program features work by over 20 artists across 6 venues.