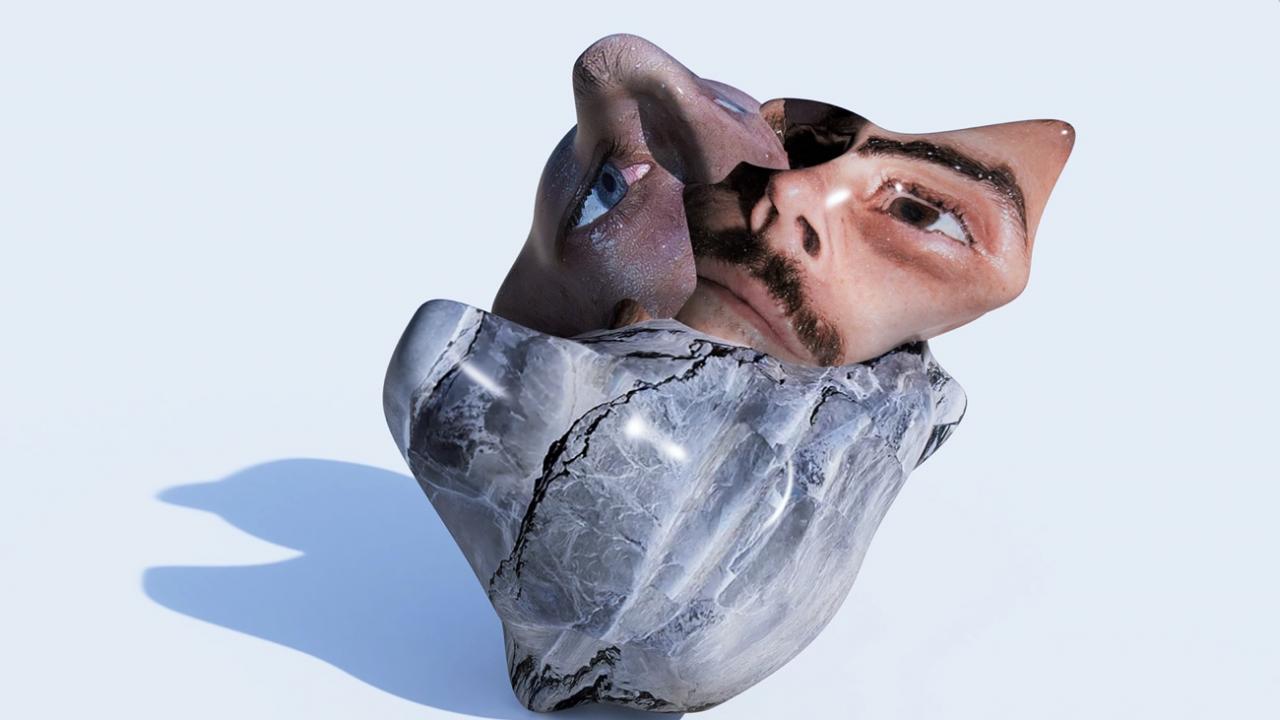 Due to a couple of curious out-of-our-control events, The Walls Art Space is delighted to announce the double bill Opening/Closing celebration of Radius: New Art from the Region and a special re-scheduled performance by Gold Coast Live Electronic Act Veople.

Veople were originally booked to  perform an ambient-electro response to our May Exhibition – Jay Jermyn | Valence, however torrential rain on our tin roof made a mockery of the gallery’s acoustics. Our Radius opening on 3 April was affected by that weeks three day Brisbane lockdown and subsequent restrictions administered throughout Queensland. We are, however, stoked to be able to tie these threads together on Sunday 18 April for what promises to be a great way to cap off April.

We’re all stocked up with a great selection of beers from Stone and Wood, some of the finest artist-priced red and white wine and we also do water!

VEOPLE
Between multidisciplinary artist and musician, Jay Jermyn and musician, Julian Currie, Veople is an experiential sound collaboration lingering in the space between tension and release through textural melody, house-oriented rhythms and electronic production.
Veople began composing music and quickly released their first single ‘Riviera’ in 2015 to immediate success on FBi Radio Sydney and revered music blog, Hillydilly. This trajectory continued in the international music scene when signed to Los Angeles based Danger Village Music Publishing the same year.
Regular rotation on Triple J Unearthed for follow-up tracks ‘Distant Bodies’ and ‘Youth Code’ cemented Veople as a band to watch but despite the success, both Jermyn and Currie were unsettled in their sound.
The pair, who had played both together and apart in various other bands, joined forces for a last minute musical accompaniment to Jermyn’s solo art exhibition at Maverick Art Space in Coolangatta in 2017. This moment became genesis for a journey into more instrumental and electronic soundscapes.
Influenced by the likes of Civil Civic, Japandroids and Digitalism, Veople began work redirecting their sound and in 2017, were commissioned to produce new music by Super Souvenir as part of Bleach Festival and Festival 2018 during the Gold Coast Commonwealth Games. Veople announced shedding their old skin and pressed a contemporary vinyl record ‘Day/Nights’ that instrumentally translated the emotive nature of time and place as achieved in a 24-hour window on the Gold Coast.
Veople was also a recipient of the HOTA Creative Development Grant to produce new work in 2019, culminating in a booked-out live performance at HOTA’s Outdoor Stage.
With a penchant for repetition and aural release, Veople continues to create equally ambient and aggressive journeys by pushing the boundaries and expectations of experimental listening experiences.

RE: Covid-19
We will be collecting contact details via QR code upon arrival. We have limited capacity at the art space and you may be asked to wait a short while before entering. Please stay home if you are feeling unwell.