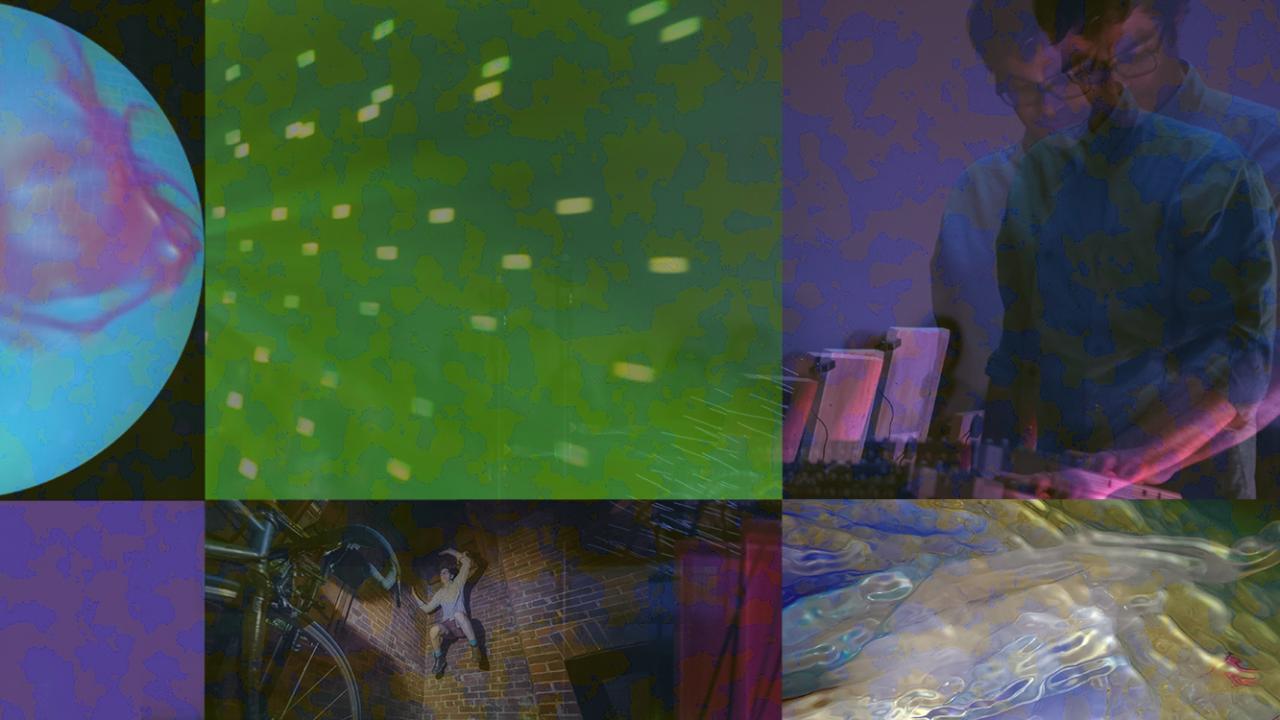 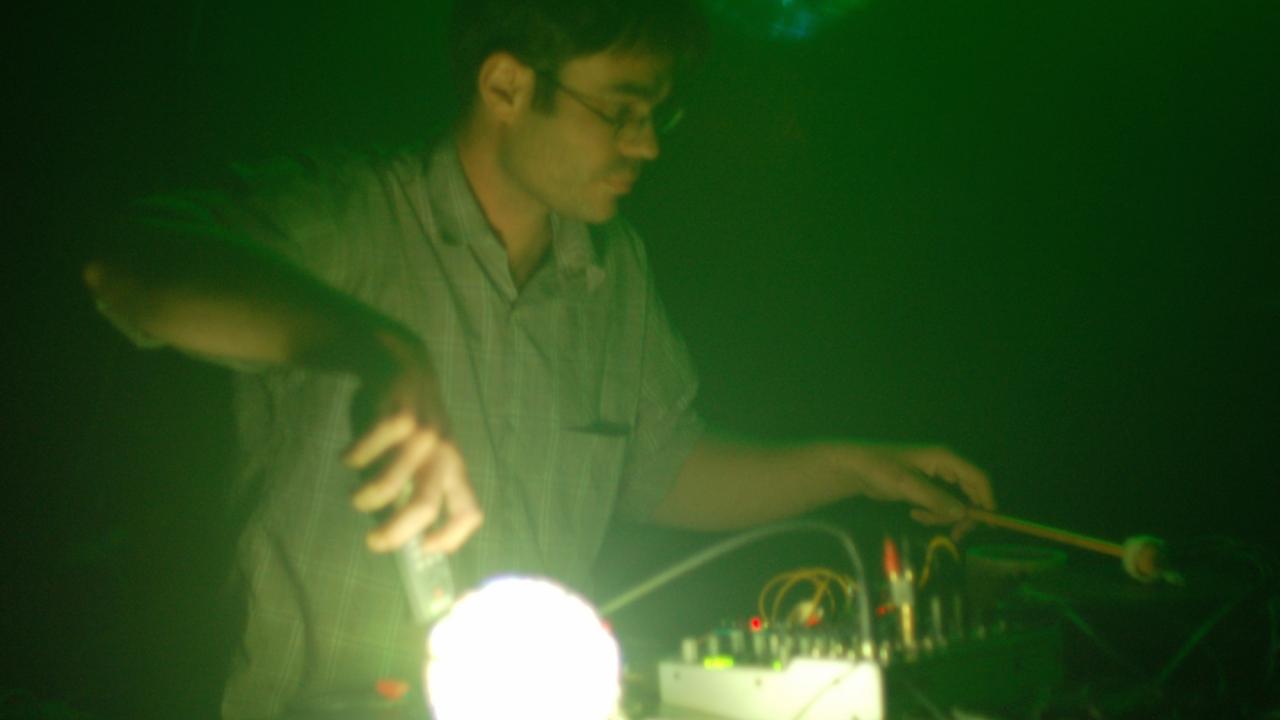 THE WALLS AND *BLEACH FESTIVAL PRESENT

BANANA SUNDAYs are The Walls’ social sound series where we present sound artists, artists who play with sound and projections, VJs and noise makers. It’s your chance to go a bit bananas before the start of the working week, and to indulge in some delectable delights as audio and visual currents flow in tune with the Coral Sea on our doorstep.   For ECO DISCO we’ve put together a stellar ‘green team’ of visual, sound and performing artists to bring you a Sunday arvo disco with a difference.

For March 6, our special guests are:
ALICIA HARVIE will present elements of The Closet Activist, an interactive dance/physical theatre work that is inspired by the real-life experiences and stories of everyday people who wouldn’t identify as activists, but are trying to make sustainable, green choices. Alicia Min Harvie is an emerging independent dancer and performance maker now based in the Gold Coast. Alicia spent her first Bachelor investigating a Theological perspective of Arts and Contemporary Culture and her second Bachelor training in Dance Performance [Adelaide College of the Arts]. Since graduating, she has worked with numerous artists, directing independent creative projects, and has been a recipient of awards from the Helpmann Academy and Carclew Youth Arts, including a supported residency in Den Haag [the Netherlands], under the mentorship of Second Attention Dance Company. Her most recent work, The Closet Activist, was first developed with the mentorship of Kate Champion of Force Majeure in residence at The Mill, Adelaide. Her recent work The Closet Activist reflects Alicia’s drive to contribute as an artist to the conversations around climate change, ecology, place and society.

UNWAR is the nom-de-DJ of visual artist and musician, Michael Donnelly [Kyogle]. Michael investigates the practical and conceptual boundaries of improvisation and auto-composition as systems of generative actualisation to achieve transformative states of consciousness. An active member of the Australian underground music scene, Michael currently performs in several improvisational ensembles including Frak, sixevenine and Sky Needle. His current solo project, Unwar, is an exploration of improvised electronic and electro-acoustic sound as a transducer of emotional states.

ROSS MANNING  [Brisbane] works across media with installation and live performances that question and explore technology from a consciously low-fi perspective. Ross plays home-fashioned instruments in the experimental band Sky Needle [Brisbane/Melbourne] and has a solo music practice. At Eco Disco, Ross will perform a live optical sound set in a unique sonic investigation of the GC afternoon light.

CHERIE NOBLE [Palm Beach] is an environmental artist whose work revolves around the issue of marine plastic pollution, exploring the culture of consumerism and its impact on natural environments. Working across a range of media including large-scale video and installation, Cherie aims to create awareness of environmental issues and suggest a call to action.  As a Gold Coast resident, Cherie’s life is inextricably linked with the ocean; she paddles, swims and plays in and on the water, becoming increasingly aware of plastic pollution and the impact it can have on marine environments. Taking inspiration from the diversity of engaged international art practice, Cherie’s work uses found detritus in projection-based scenarios in order to highlight marine ecological issues locally on the Gold Coast, and beyond.