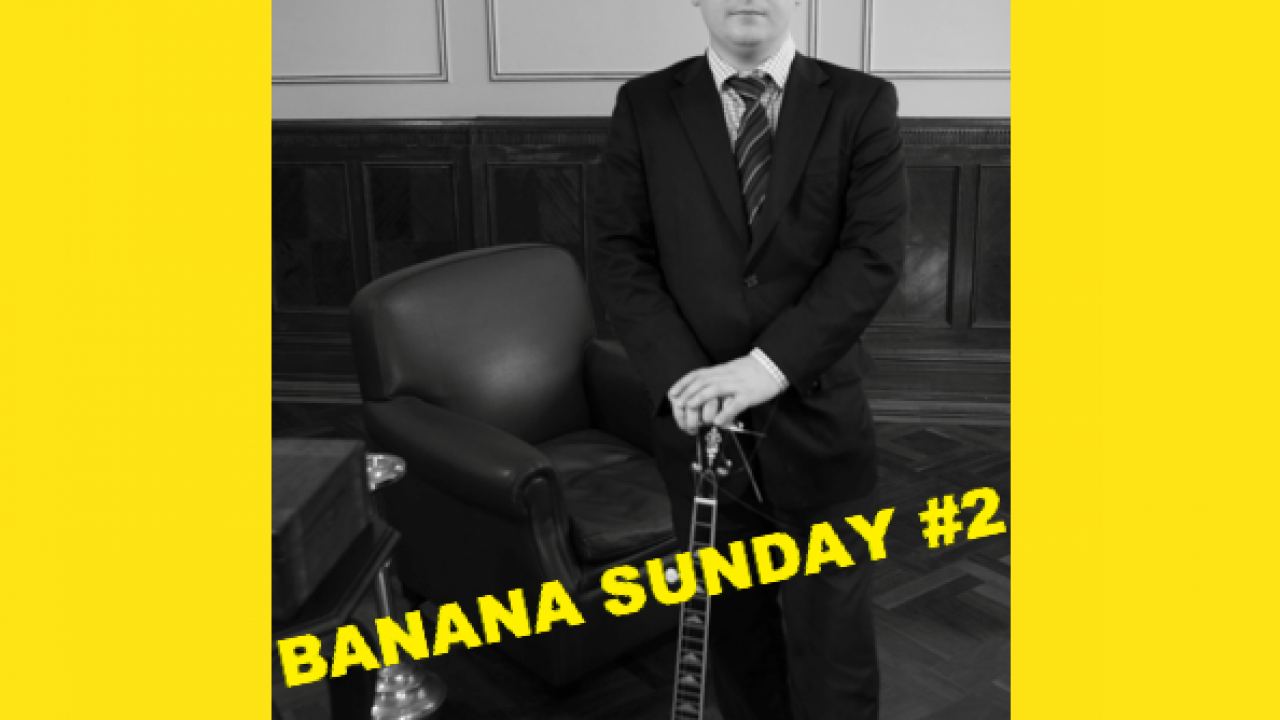 BANANA SUNDAYs are a new monthly social sound series on Sunday afternoons as The Walls presents sound artists, artists who play with sound and projections, VJs and noise makers. It’s your chance to go a bit bananas before the start of the working week, and to indulge in some delectable delights as audio and visual currents flow in tune with the Coral Sea on our doorstep.

It’s the Gold Coast launch of Slowcation, Tuttle’s first long play under his own name. Andrew will be bringing his signature mix of chilled and otherworldly sounds derived from acoustic instrumentation, electronics and signal processing, deftly but insistently warping and blurring those old genre boundaries until they dissolve into a puddle of hazy, sunlit half-dreams. No promises as to what this music does to your mind…! Why don’t you drop by on Sunday the 21st and find out?

SCALE FREE NETWORK (SFN) is an Australian art-science collaborative made up of two artists (Briony Barr & Jacqueline Smith) and a microbiologist (Dr. Gregory Crocetti). Their interdisciplinary workshops and interactive installations focus on observation of the micro-scale as a source of inspiration and wonder, combining drawing processes, sculpture and microscopy as tools for visualising, exploring and learning about ‘invisible’ worlds.