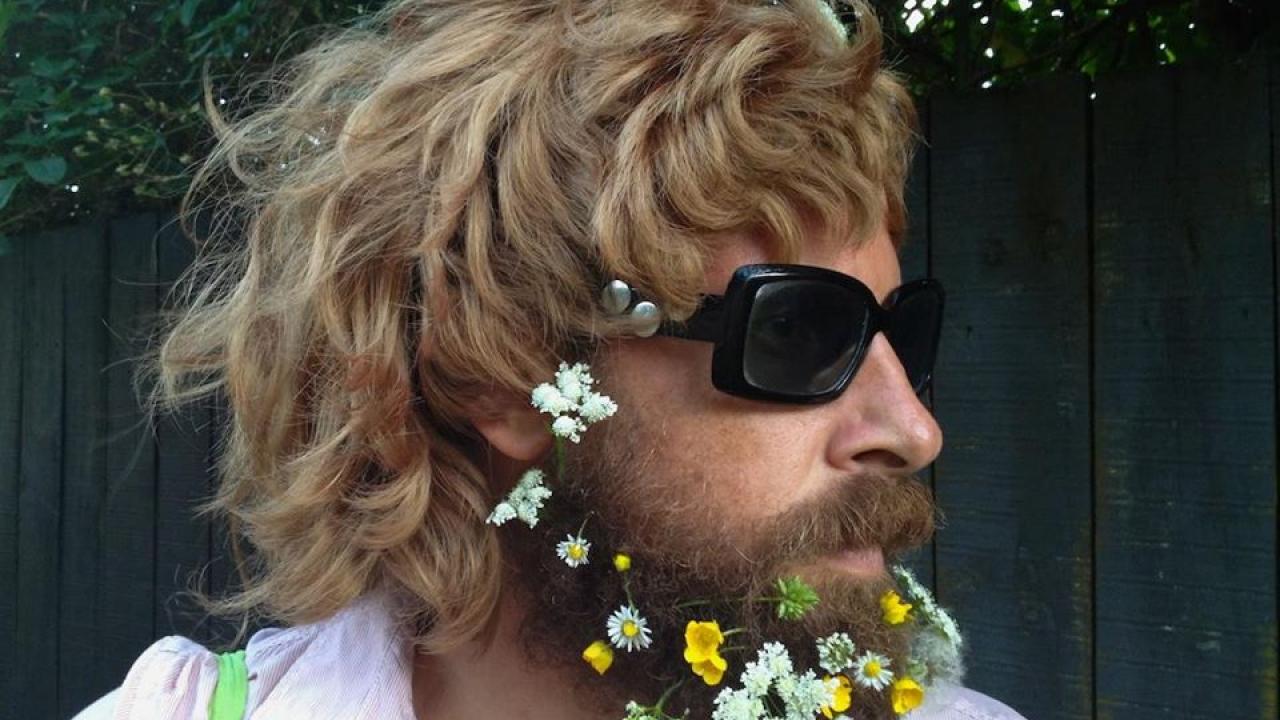 BANANA SUNDAYs are a new monthly social sound series on Sunday afternoons as The Walls presents sound artists, artists who play with sound and projections, VJs and noise makers. It’s your chance to go a bit bananas before the start of the working week, and to indulge in some delectable delights as audio and visual currents flow in tune with the Coral Sea on our doorstep.

For August 23, our special guest is:
CHRIS BENNIE, a New Zealand-born artist and DJ, living and working in Mermaid Beach (Gold Coast), who makes videos, installations, photographs and sculpture. Chris also collects spacey, emotionally-charged techno records which he has played at various clubs, parties, forests and valleys throughout New Zealand, including the Gathering, Takaka (1996), and Eudaemony Tribe Parties (1995-1997). Since moving to Australia in 1999, Chris has played at numerous cultural events including Collidescope 1 + 2, Gold Coast City Gallery (2003); Under The Influence, QUT Art Museum (2008); Temperature 2, Museum of Brisbane (2010); and App Rep Comp, Fish Lane Studios (2013). Chris is also a Member of the Board of Directors of The Walls; and a beard gardening enthusiast.

*Cash only, come as you are, no-one turned away
We’d love it if you could join us for an arvo of relaxed action at The Walls.