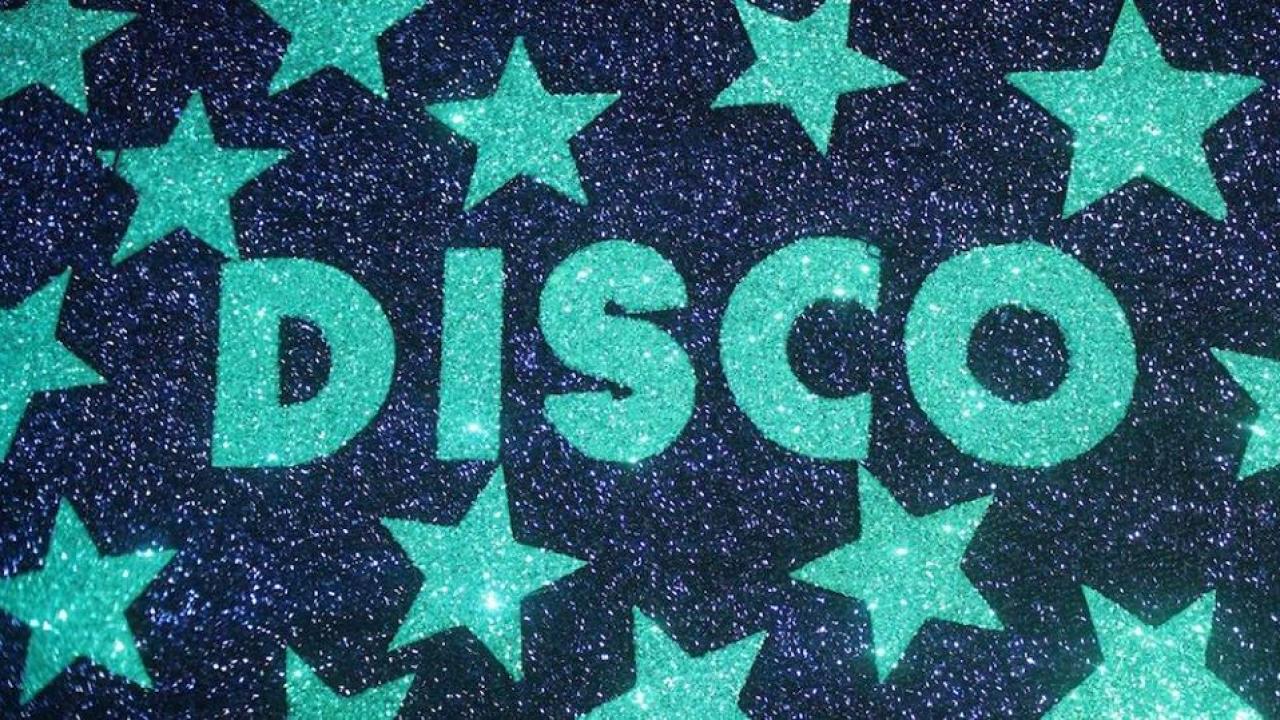 For September 20, our special guests are:
JAMIE MUMFORD is an artist and diciple of disco based in Brisbane and originally from Bilinga on the Southern Gold Coast. Jamie is currently in Tokyo, Japan, doing a two month residency at Art Centre Ongoing and having far too much fun making new artwork and doing too much karaoke and purikura. A graduate of Queensland College of Art, Brisbane, her practice explores the shiny, colourful world of disco via video, photography and installation. Inspired by glamour, nostalgia and fashion, her artworks reflect a personal obsession with looking back to the popular culture of past decades, specifically the 1970s. Using elements such as mirror balls, lights, and shiny fabrics she creates artworks which often involve staged self-portraits and performances whilst wearing ornately decorated, super sparkly hand-sewn costumes. She transcends and transforms everyday sites through her interactions and performances and urges the viewer to step into her playful fantasy world where disco reigns supreme and everything is shiny, brightly coloured and fantastic.

FREDDY FLYFINGAZ has been amplifying crowds with his wild style cuts n scratches for a couple of decades now, Freddy Flyfingaz has gained a reputation as the ultimate festive party shaker. His audio visual performances are composed of a seamless collage of electro swing, ragga beats, vintage funk and old-skool hip hop. Freddy is a favourite on the local scene having played regular slots at venues along the coast. Get down and nasty with the funkiest sounds in funk-land as Freddy offers up some seriously 70’s sounds and more.

MILKSHAKE DANCE PARTY are a mix of SEZZO + RAISCHER who put on underground dance parties in Brisbane and interstate playing house, techno and hip hop. MILKSHAKE is shaken by Sarah Scott, a Brisbane personality well known and loved by all the local cool kids. Passionate about underground hip hop, she is a DJ who puts a lot of effort into educating and empowering others and offers free DJ lessons to women keen to learn how to mix. In collaboration with Tim Walsh she runs the inclusive MILKSHAKE dance parties which attract a unique blend of dance floor die-hards. She started out a few years ago making playlists for her friends and initially got DJ gigs through the supportive local Brisbane music blogs. Since then she has a show called Hostile Takeover on Brisbane’s 4ZZZ radio station and supported Coolio at The Woolly Mammoth.

*Cash only, come as you are, no-one turned away