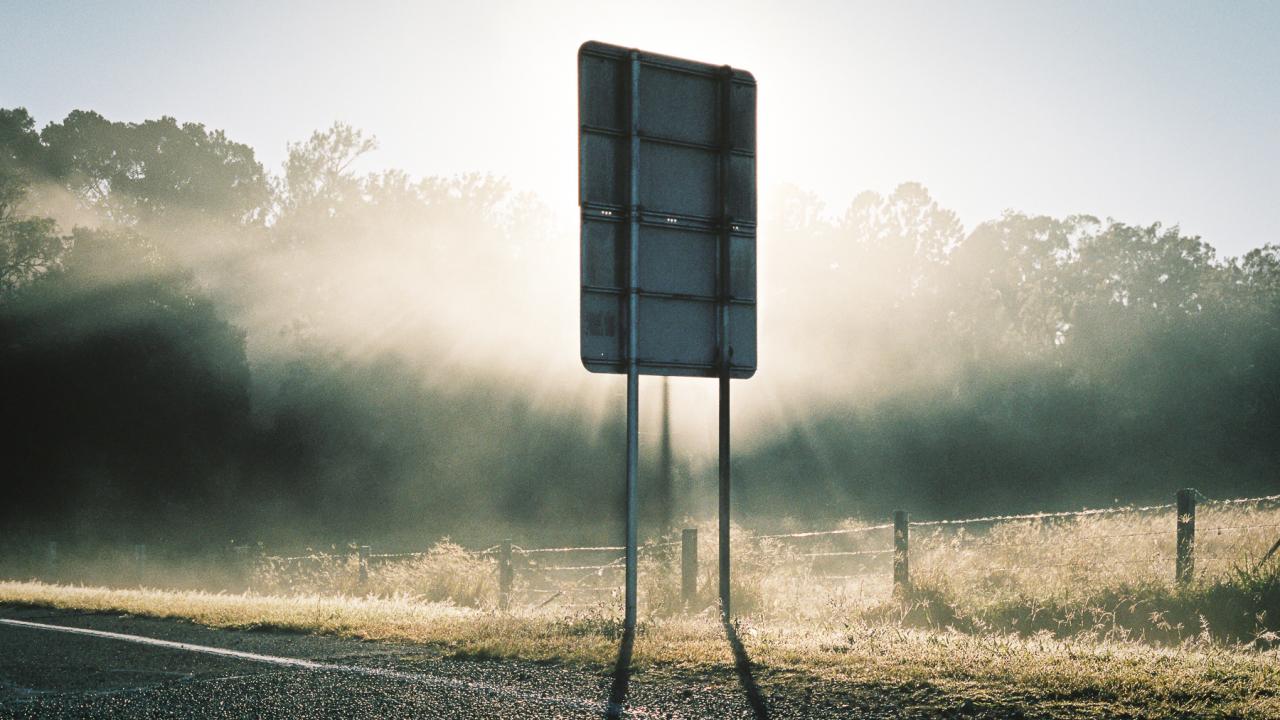 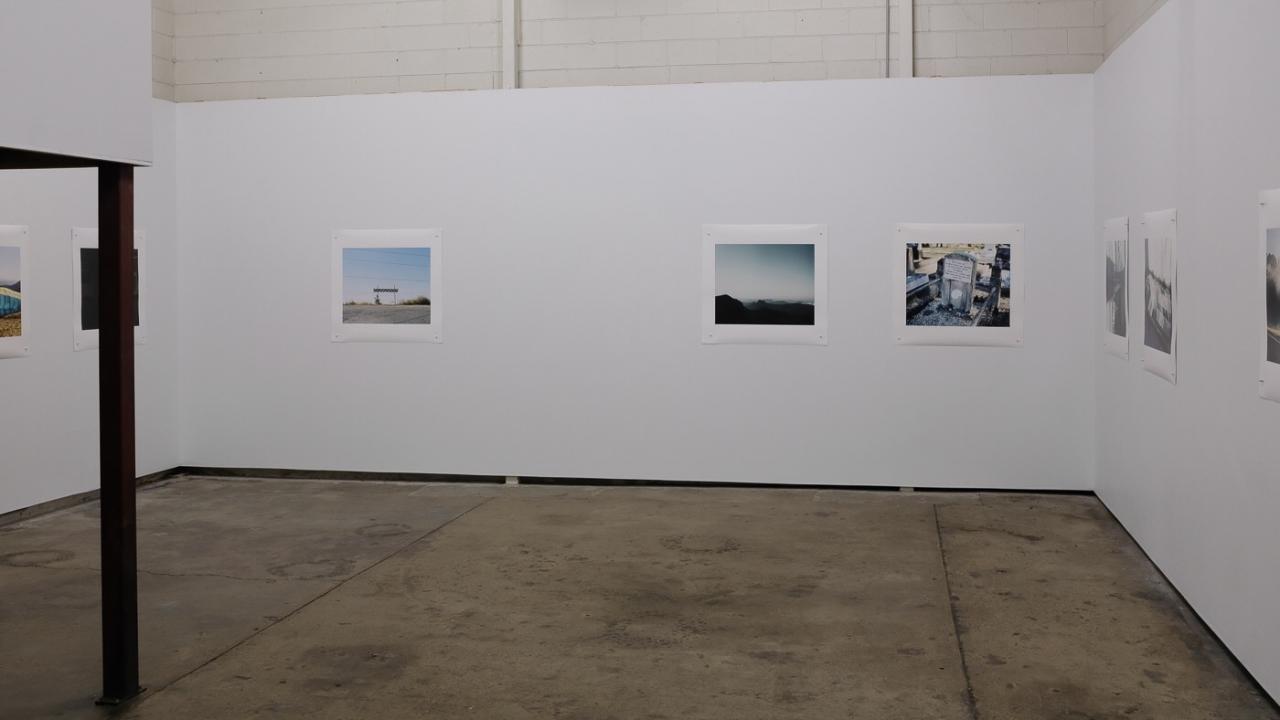 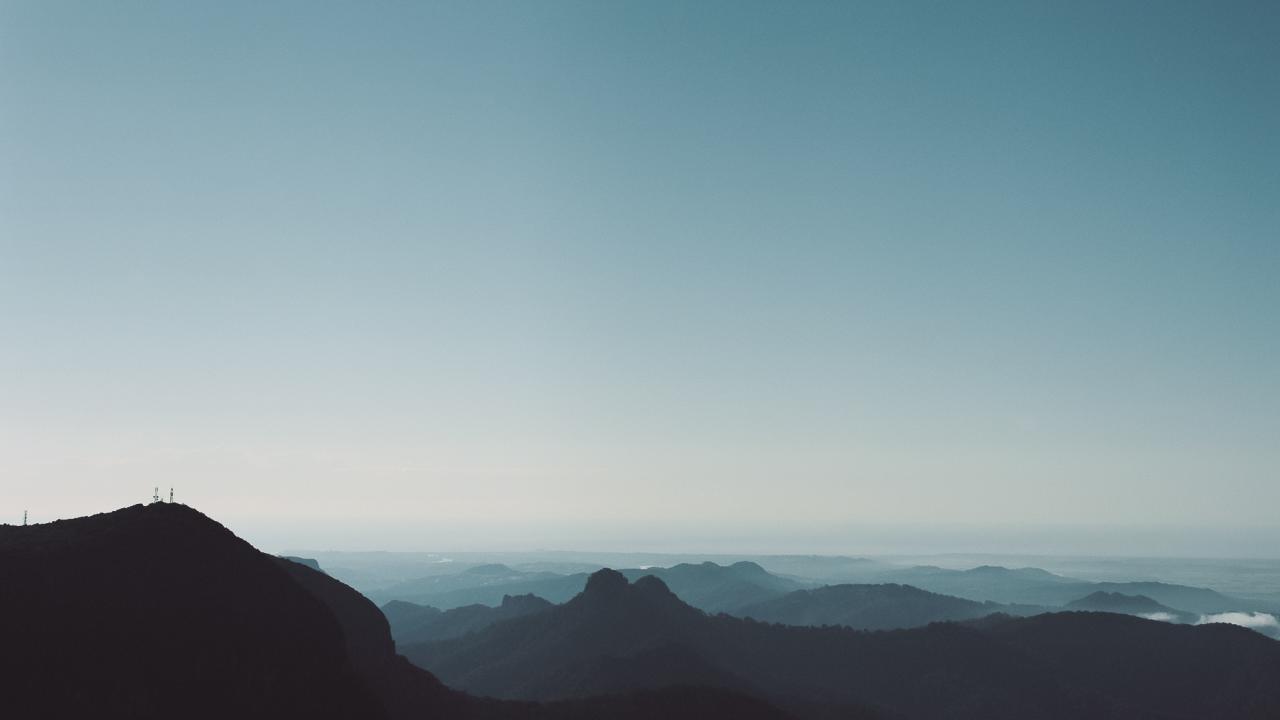 THE REST IS WEST
AARON CHAPMAN

Local photographer Aaron Chapman responds to watercolourist, Edwin Bode’s artworks in the HOTA (Home of the Arts) Gallery Collection by exploring the identity and landscapes of settlements west of the Pacific Highway, and the notion of there being more to the Gold Coast than just its famous coastline.

ROOM SHEET with TEXT by the artist

Aaron Chapman (b. 1990, Denpasar, Indonesia) is a photographer and writer from the Gold Coast, Australia. After several years travelling and working abroad, he returned to the Gold Coast to complete a Bachelor of Arts at Griffith University. This return home marked the start of his focused storytelling practice and its ongoing development. Chapman now poetically engages the two mediums of photography and writing to create a more intimate sense of place. Currently, he is working on long-term projects documenting his hometown by considering how, as a tourist city, its subcultures and associated stereotypes influence the perception of those who live there permanently.