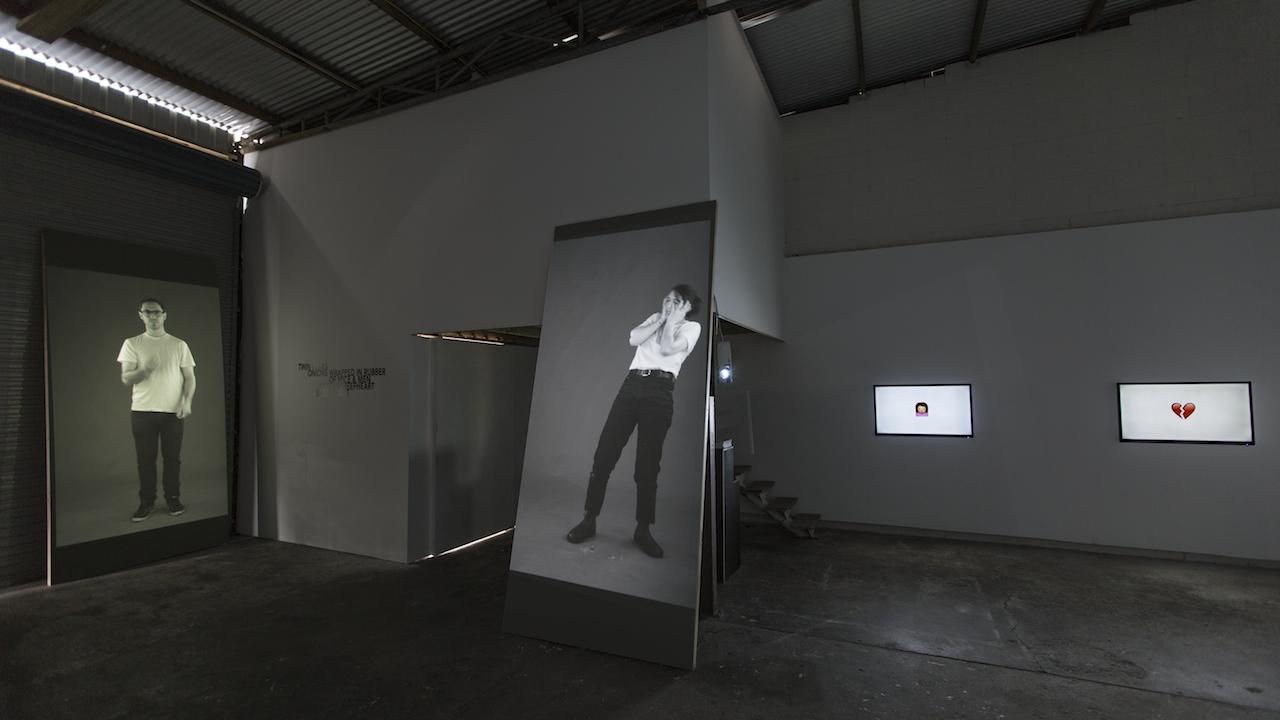 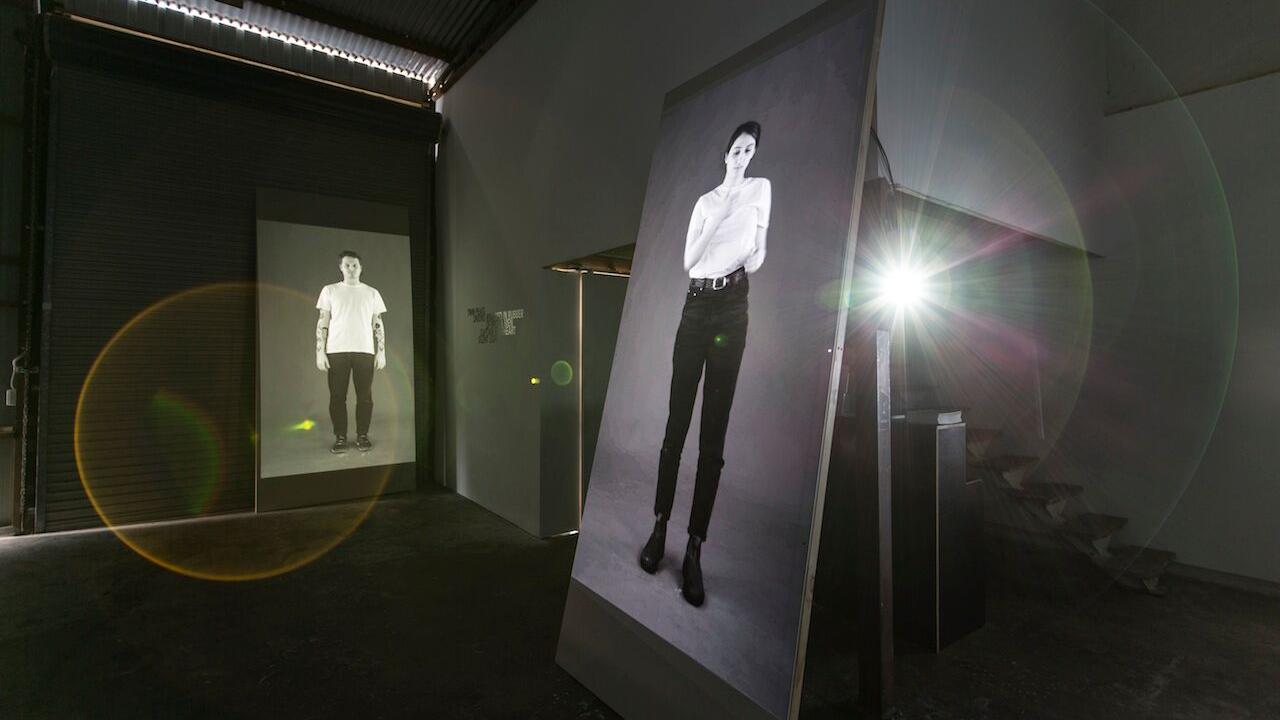 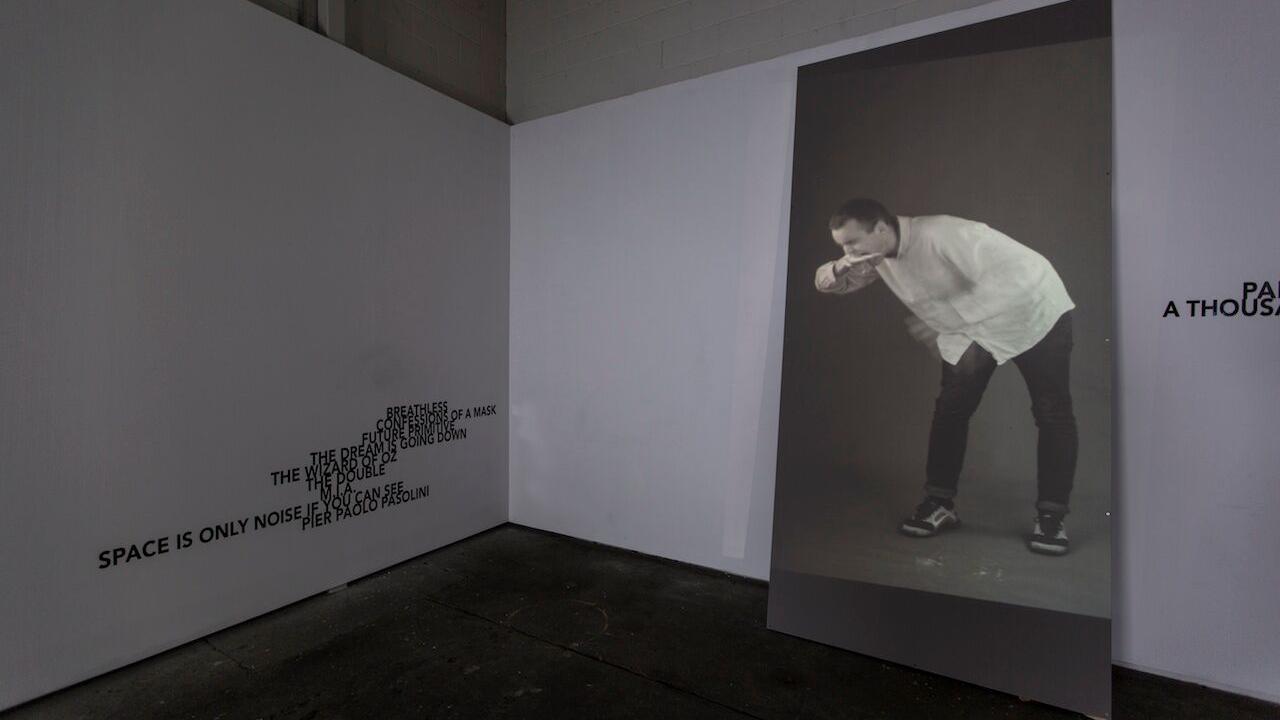 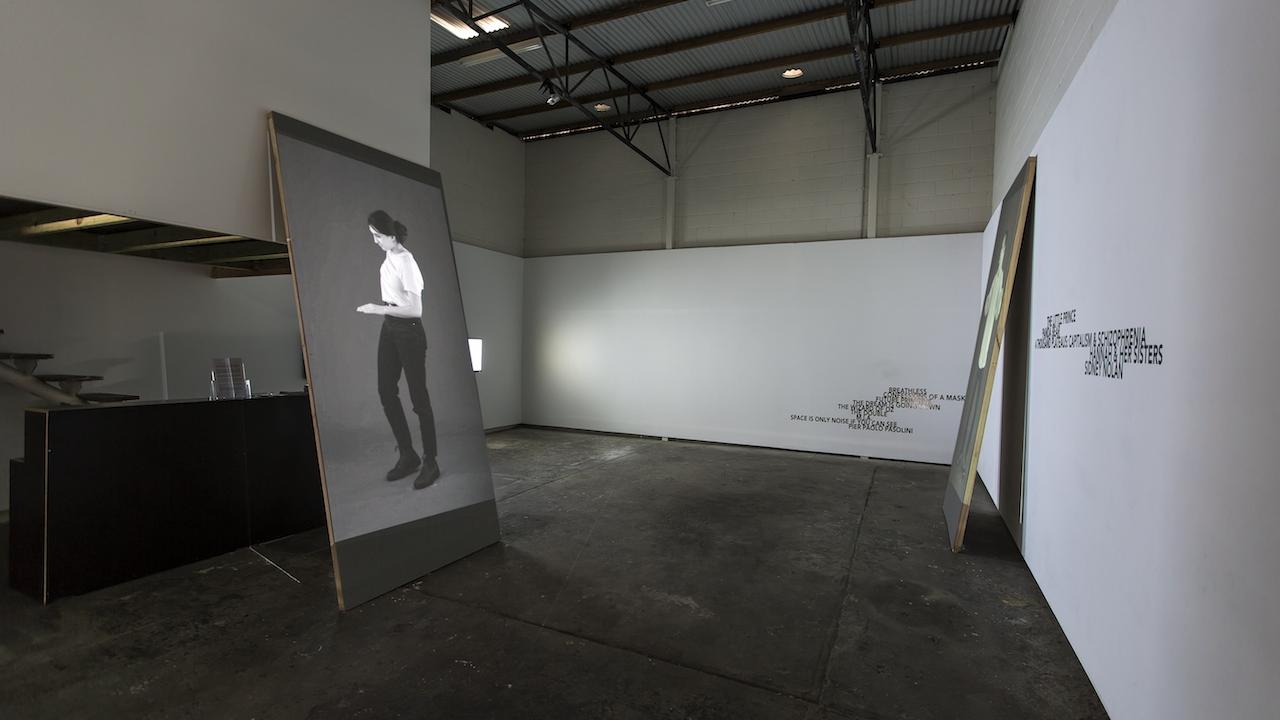 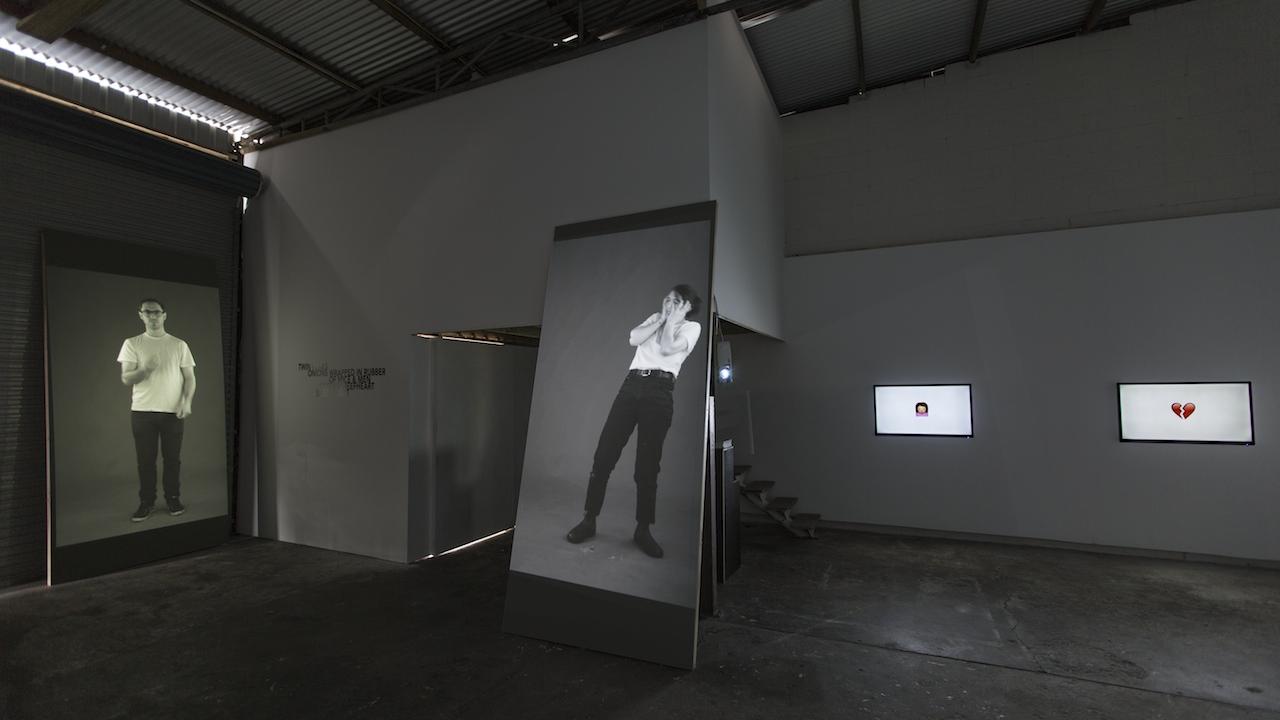 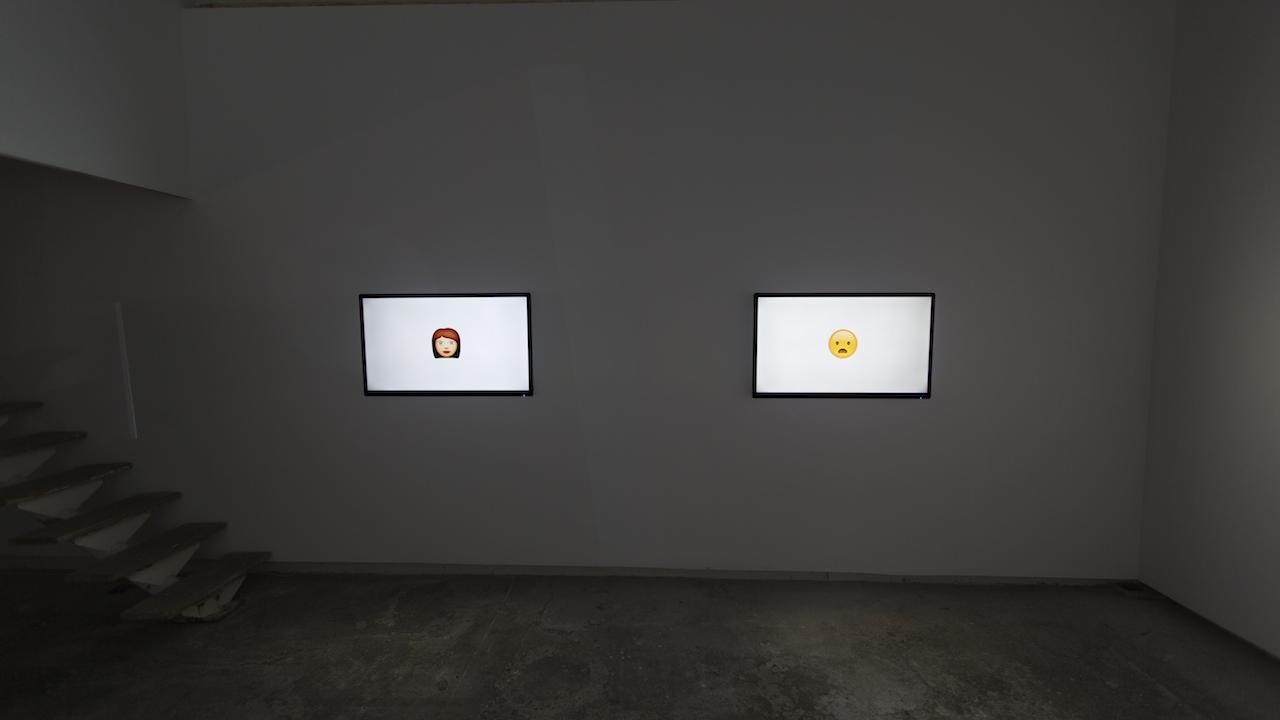 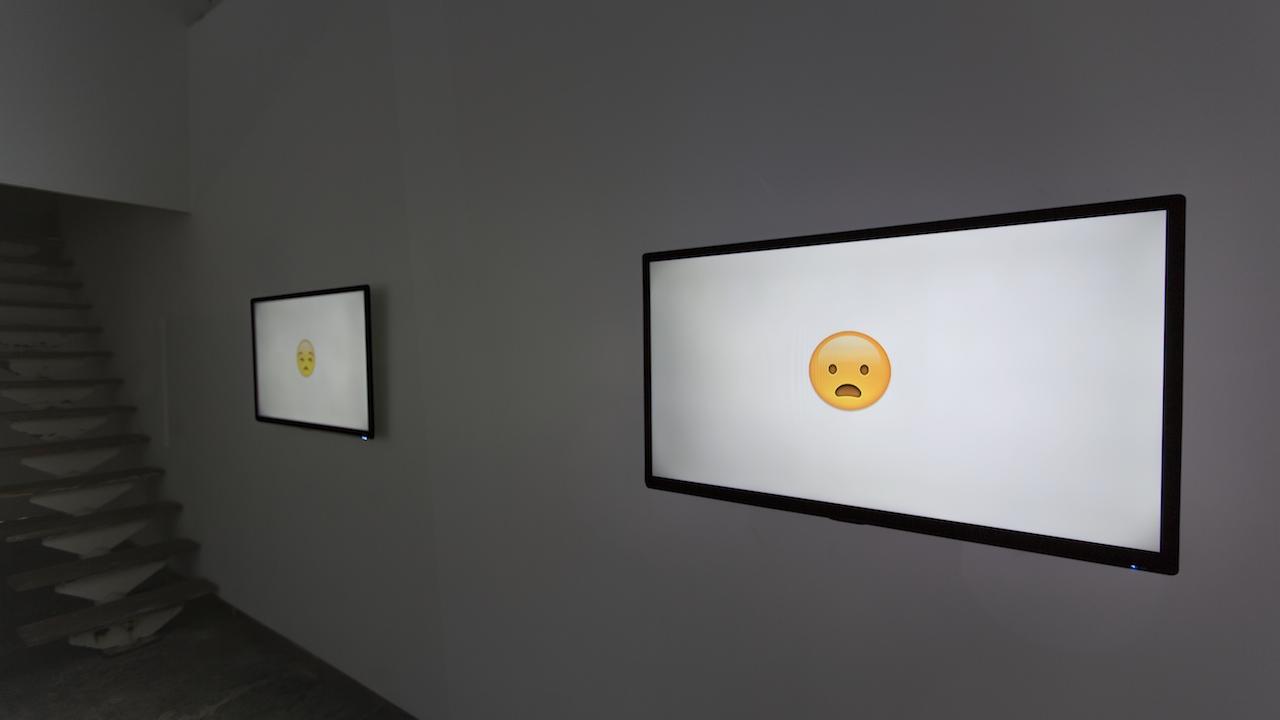 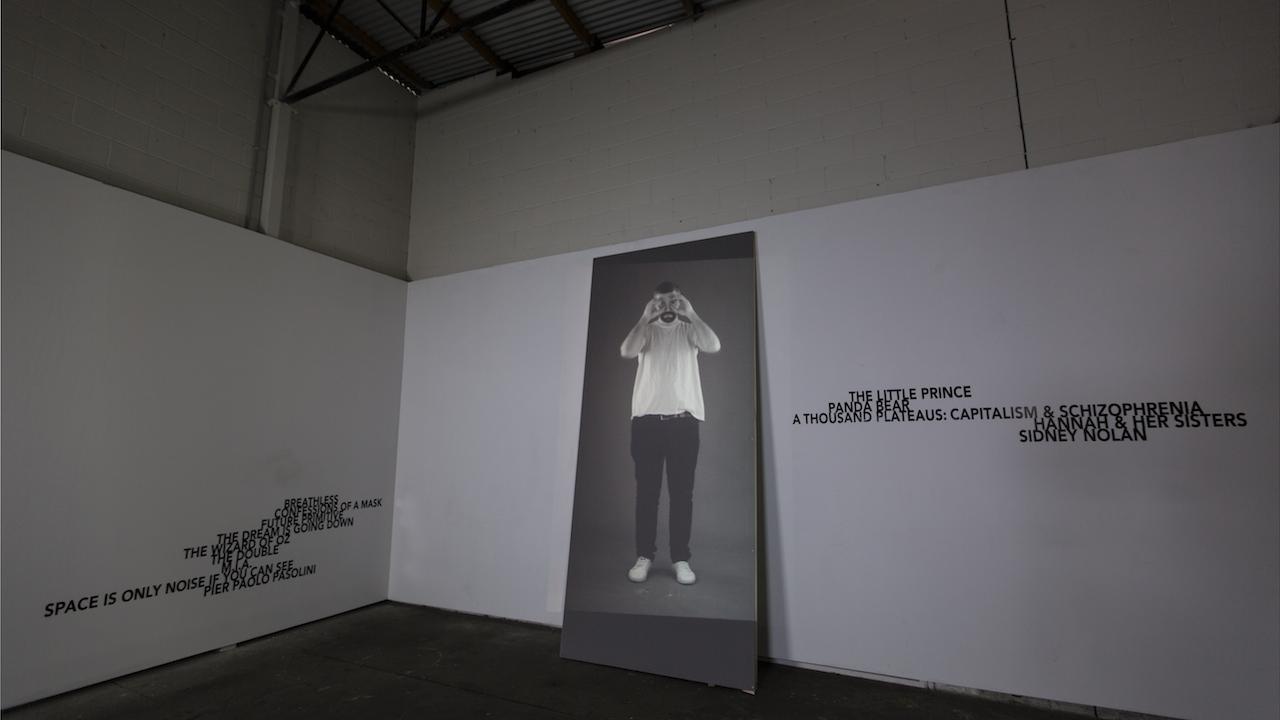 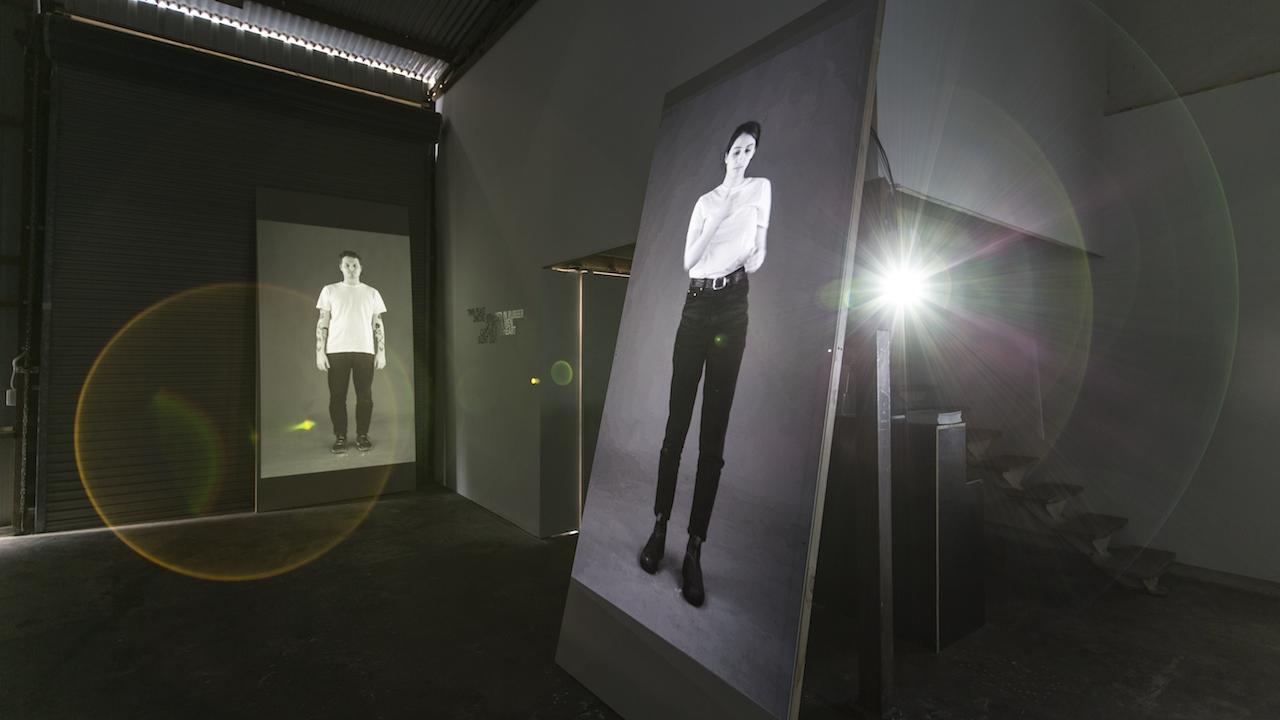 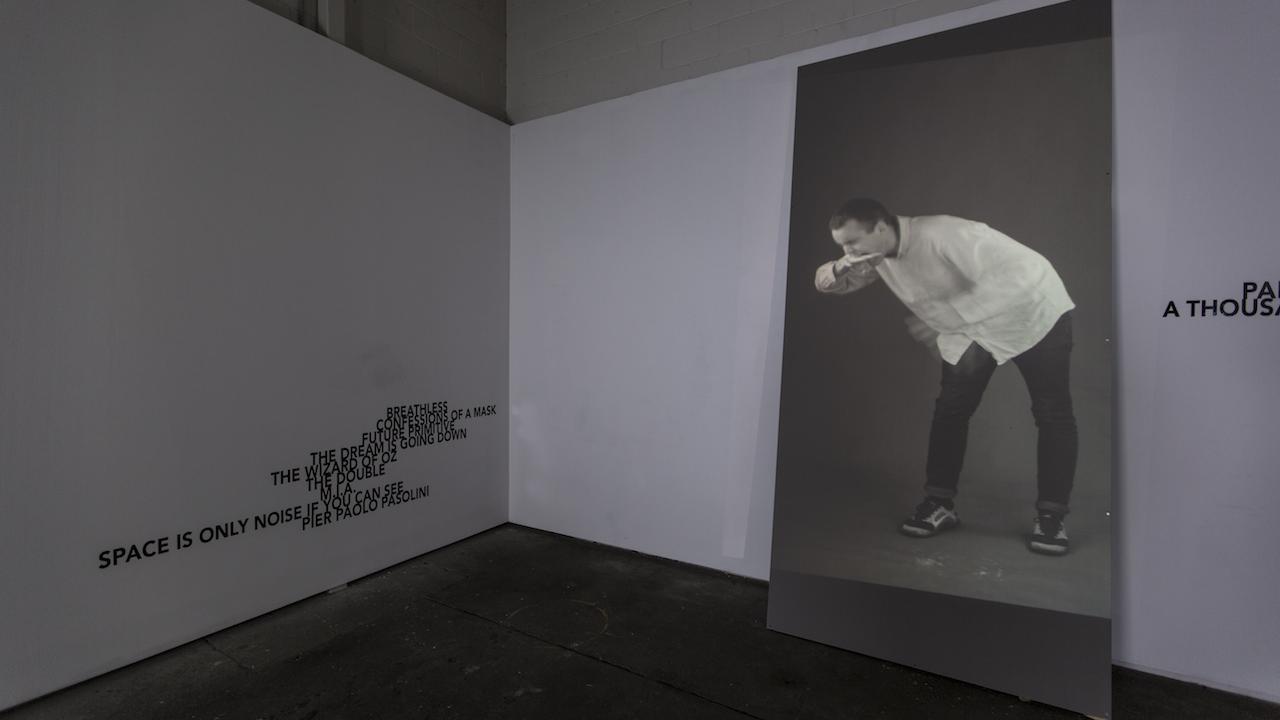 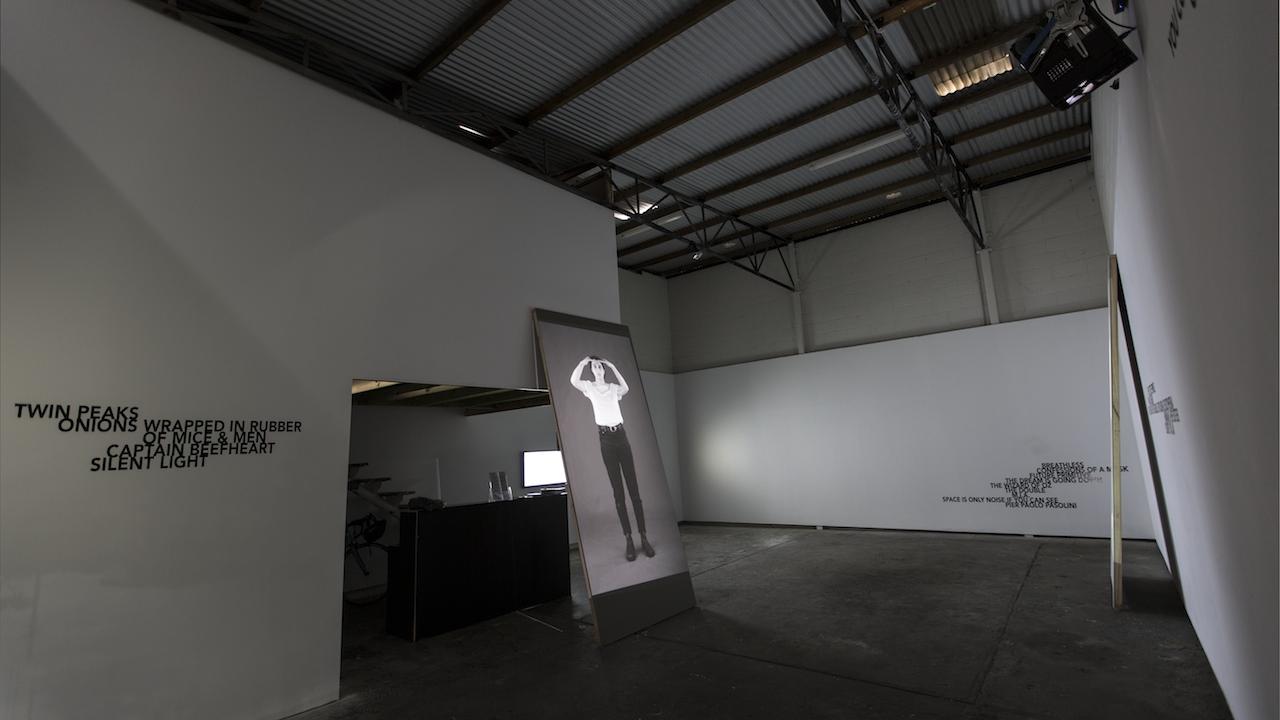 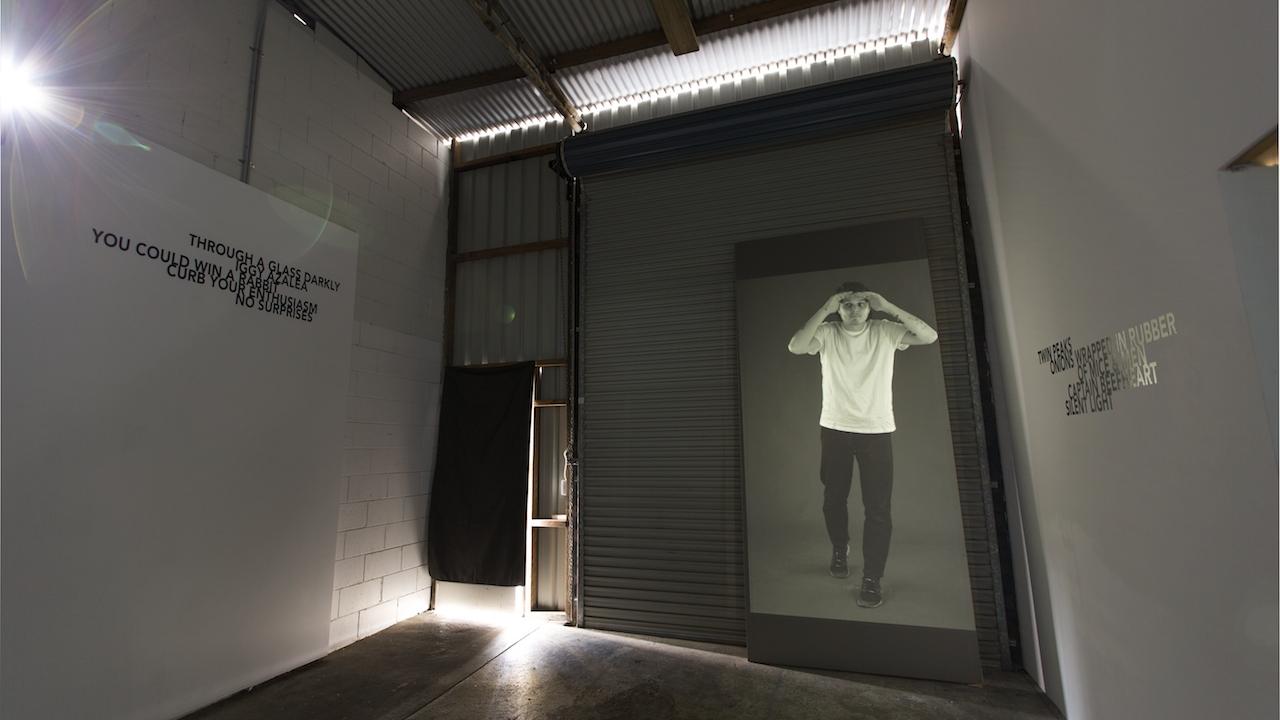 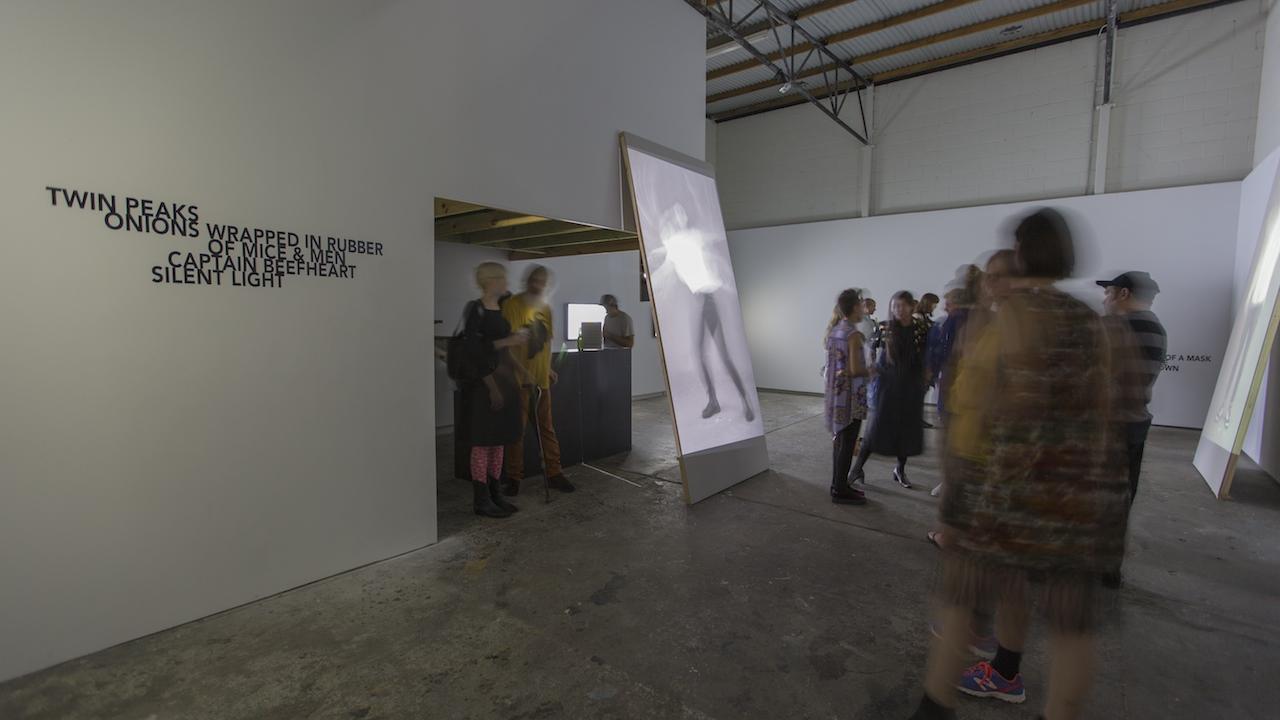 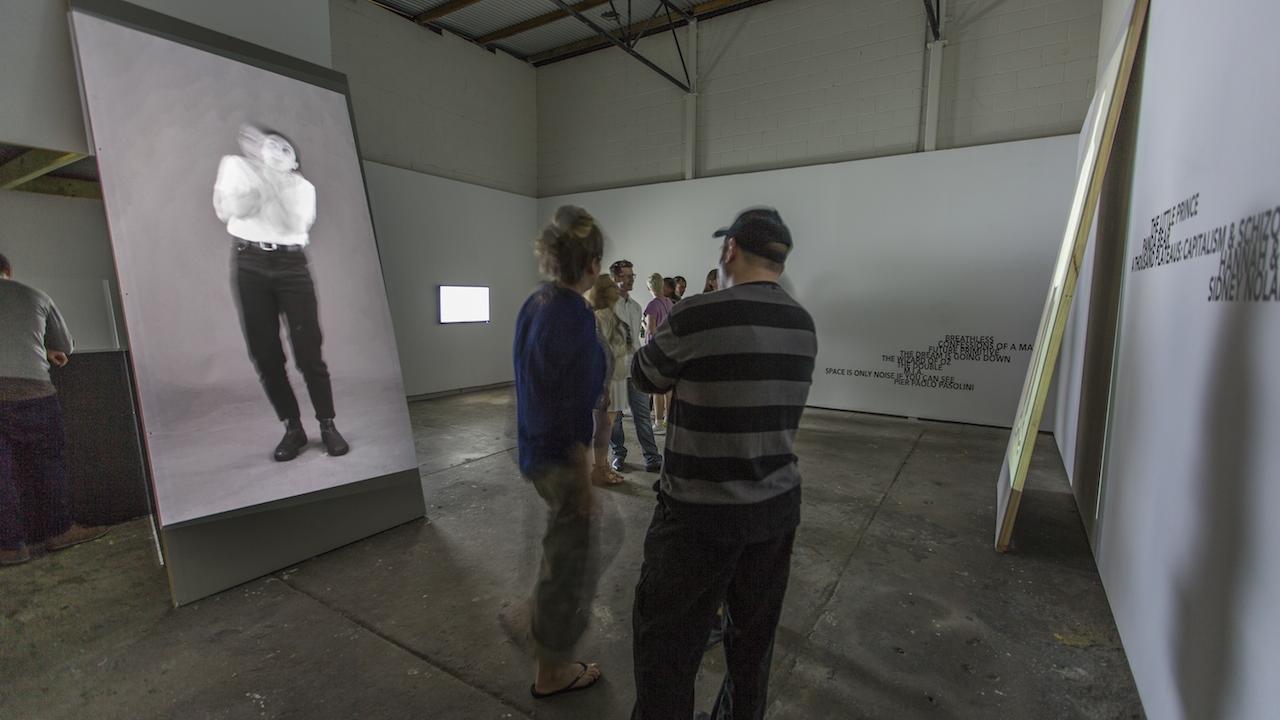 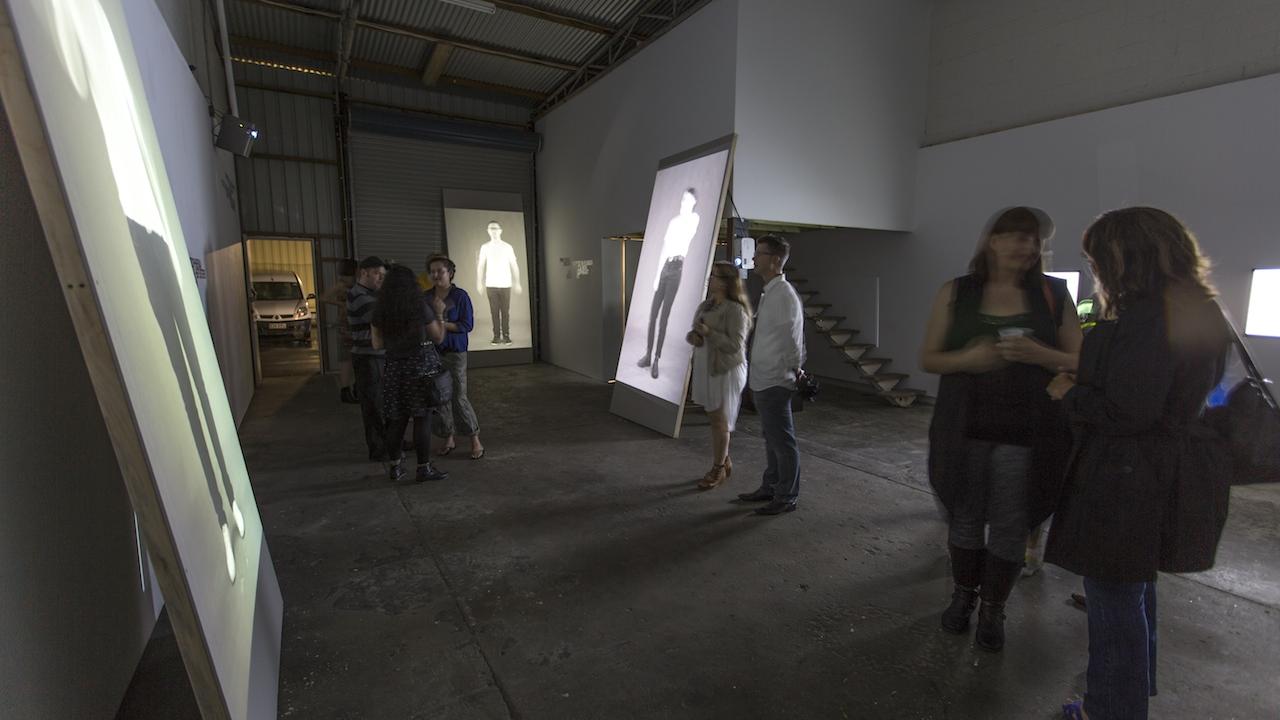 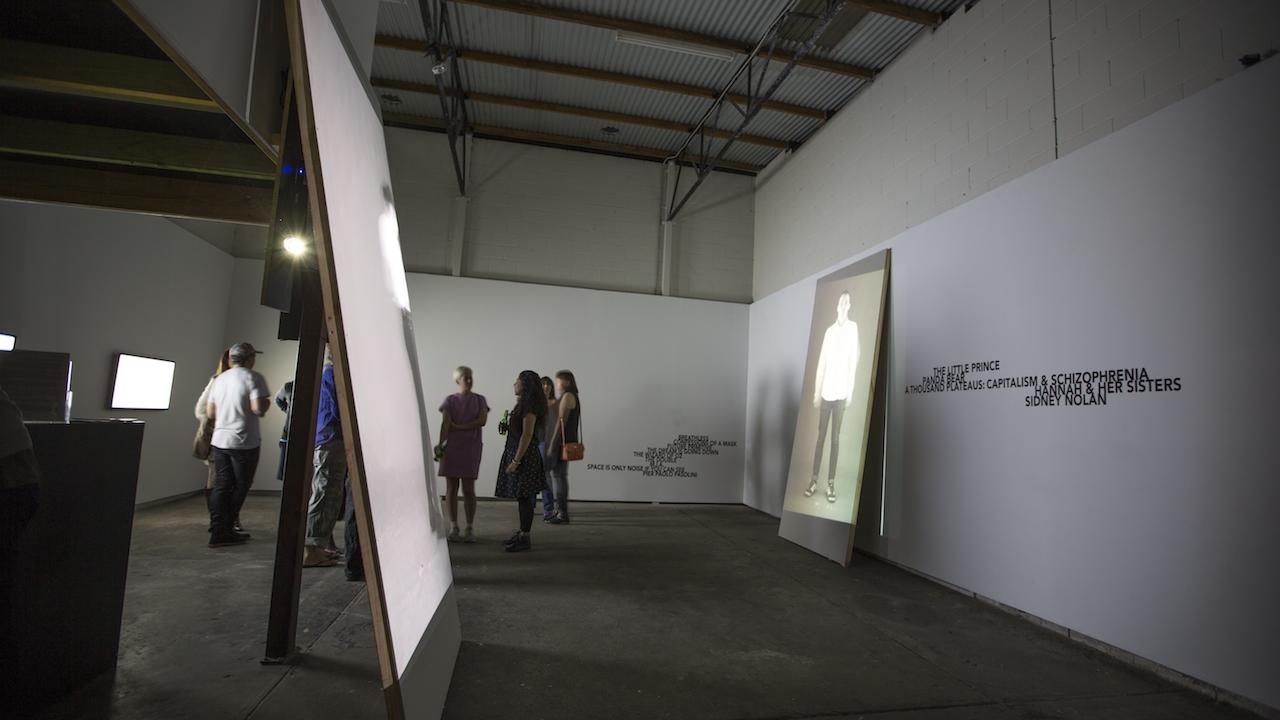 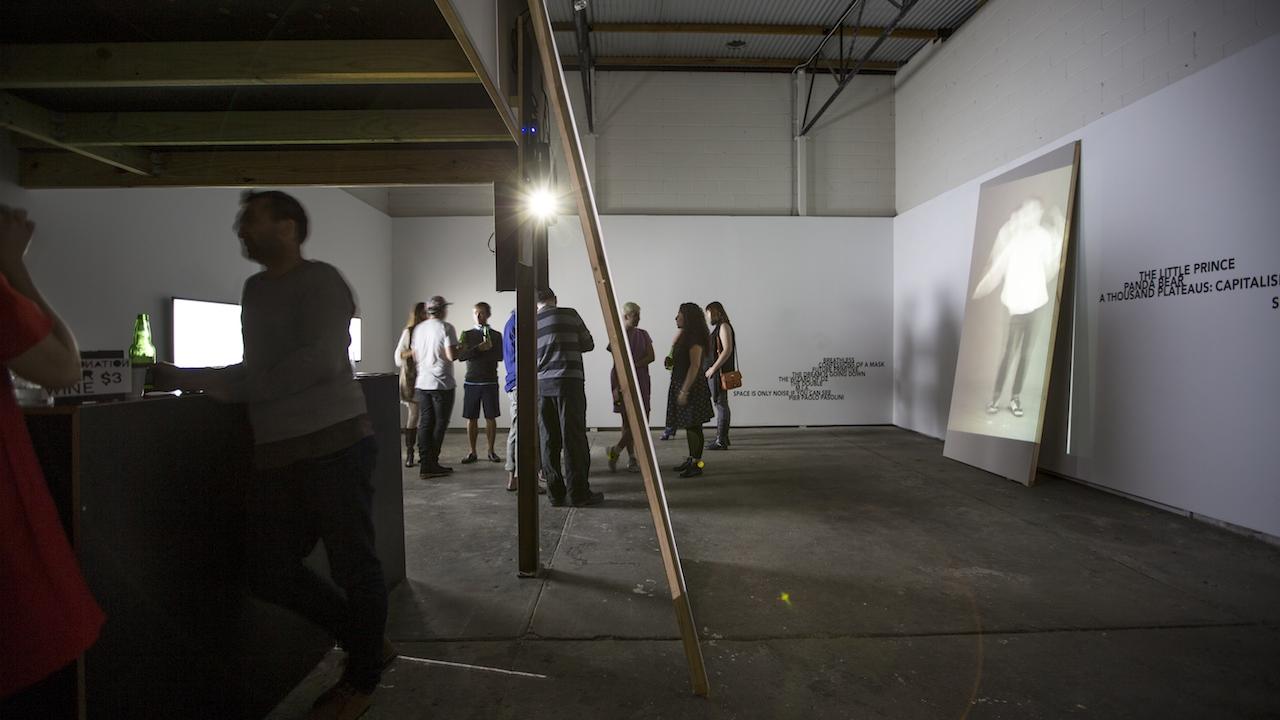 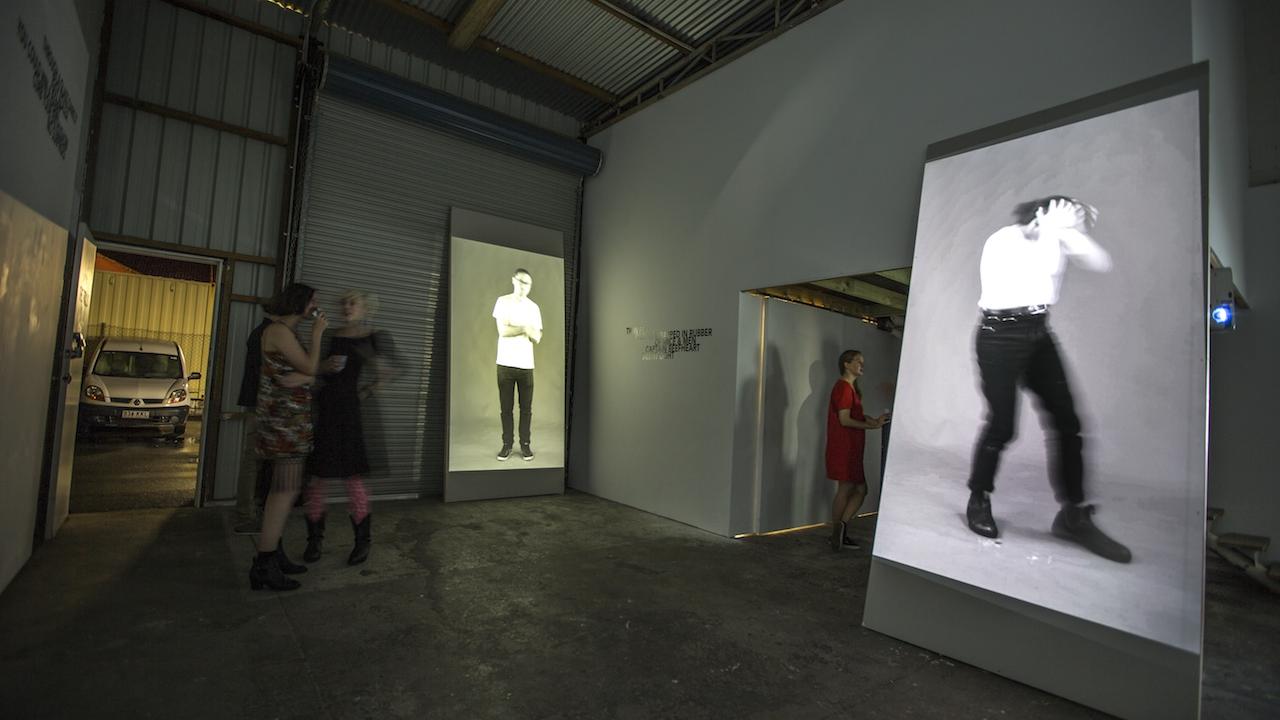 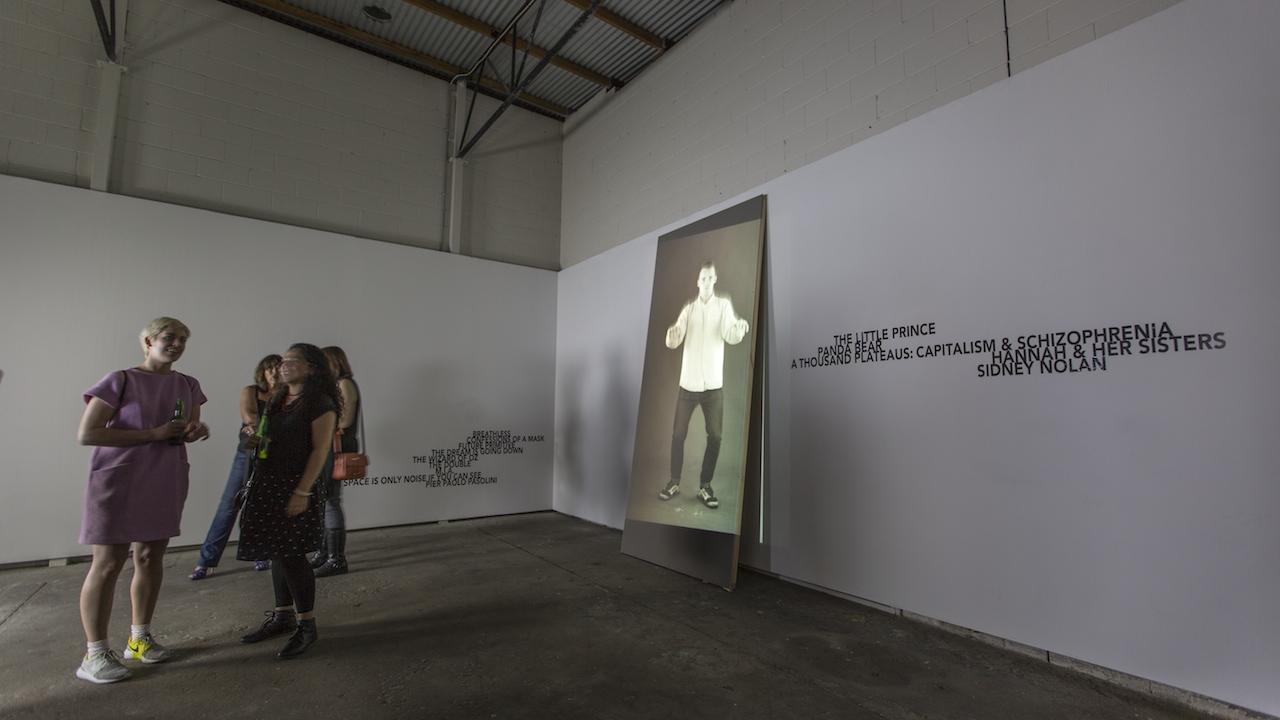 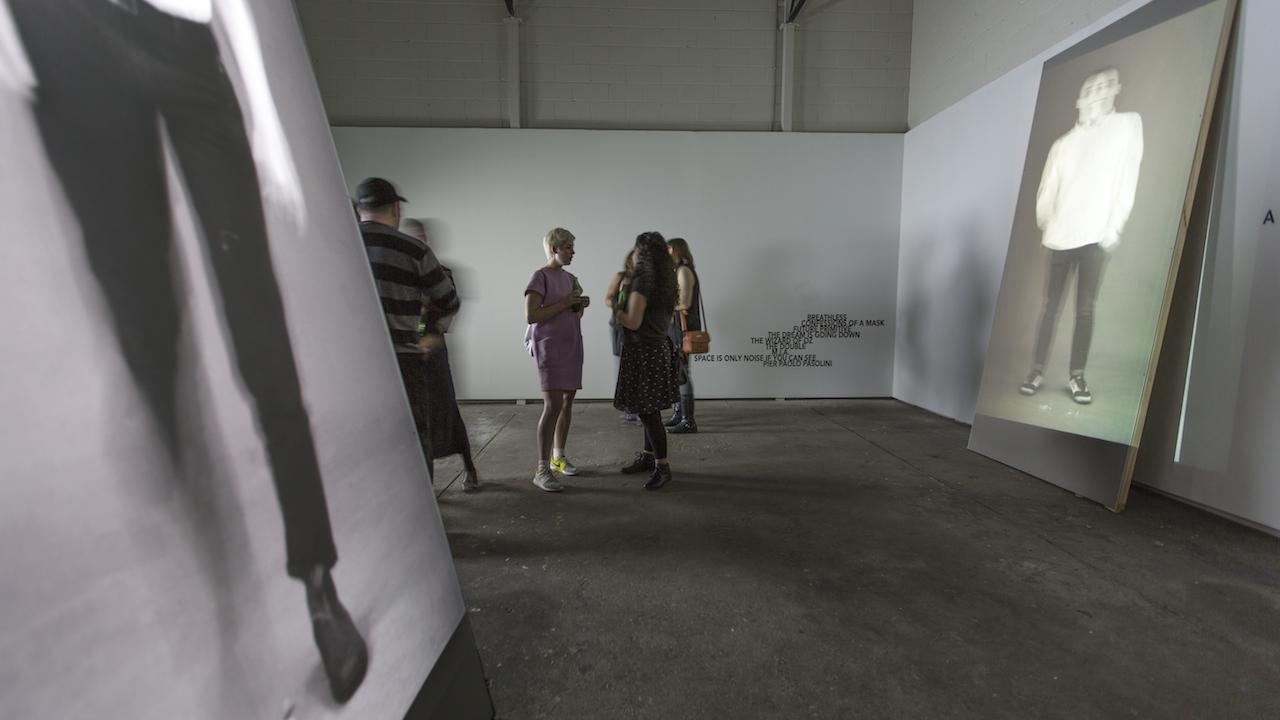 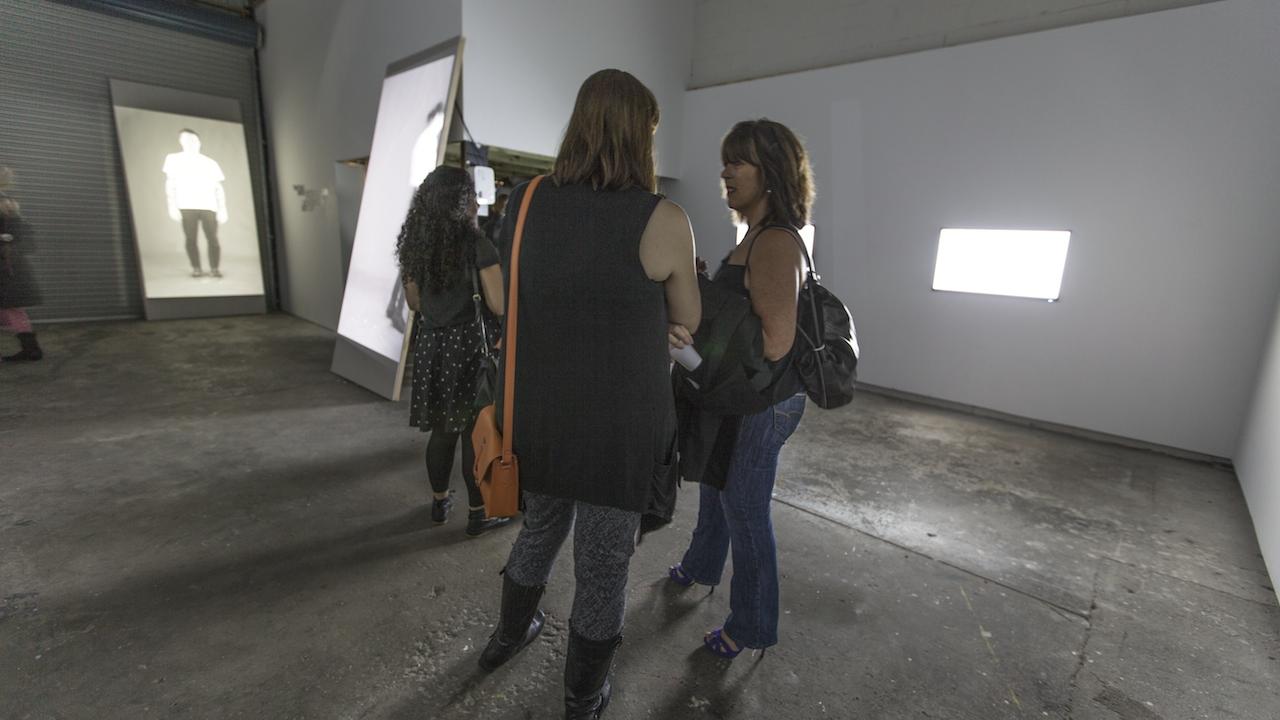 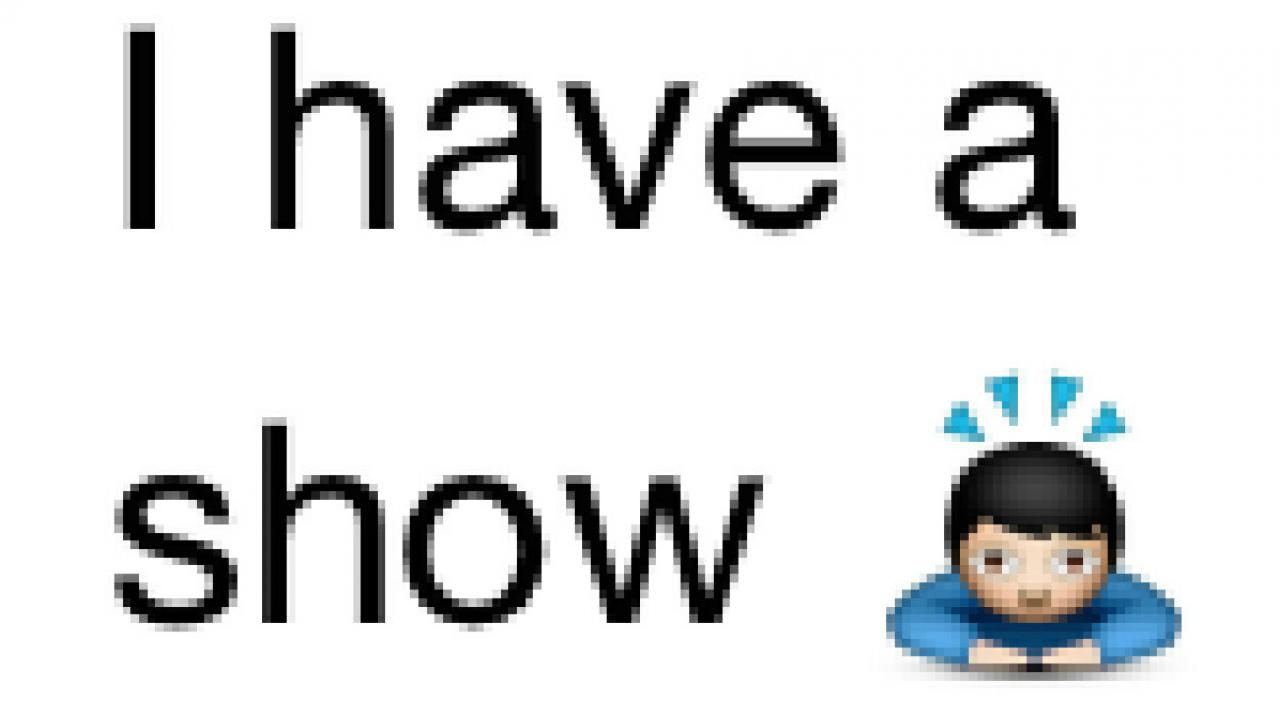 NOTE TO SELF
JUSTIN BALMAIN

If a picture tells a thousand words and a video equals a million, perhaps a Smiley Face Sunglass with OK Hand Sign hits another currency altogether.

Emoticons are the new second-language of today’s swipe-savvy generation, a graduated selection of Wingdings Best-Ofs that we have grown accustomed to sprinkling into everyday e-conversations. Why sluggishly type ‘I Love You Mum’ when you can express it to her in a choice of throbbing, sparkling or cupid-arrowed hearts. Or dynamise your shopping list with cartooned corn, aubergine, frozen pizza and ooh, 2-4-1 doughnuts. And wish your overseas boyfriend a Happy Birthday with  perpetually-lit cake. Maybe hint to your Followers that you might be Illuminati.

With a categorical army of People, Places, Nature, Objects and Symbols – emoticons add a gestural cushioning to our email, SMS and Social Media dialogues. And while they decay us slightly from scholarly modes of writing, they can also amplify them, and in some cases, be poised to replace words that don’t currently exist in English form. For instance, emojis could be ideal understudies for sayings like Schadenfreude (German for the enjoyment one gets from seeing or hearing about the troubles of other people) or Culaccino (Italian for the stain left on a table from a glass of cold water).  It is this strategic unveiling of emotions or a masked vagueness of intent (depending on how you read the symbols) that makes emoticon-related semantics fascinating and ever-evolving.

In Note to self, the new exhibition by Sydney artist Justin Balmain, modern culture references are appropriated and recast through the emotional symbology of emojis and performative gestures.

The work Close (2-channel video with audio) sees Balmain employ Text-to-Speech software to transcribe into emoticons a particularly intense break-up scene from a Hollywood film, resulting in an awkwardly mechanical experience of a highly-charged and humanising moment.

For Outside Words (3-channel video projection, vinyl text, plasterboard, timber), the artist uses hand-driven signals to interpret pivotal moments from iconic and cult films that have resonated with him, notably The Wizard of Oz, Of Mice and Men and Confessions of a Mask. Also explored is his curiosity with the musical works of Animal Collective, Captain Beefheart and Iggy Azalea. By ‘charading’ these references to the audiences through motioned inflections and body language, Balmain invites viewers into a guessing-game scenario that cuts down pop culture’s theatricalities and reverb, leaving in its place a shared moment that is authentic and intimate.

Look, I have not met Justin Balmain IRL, but perhaps in these modern times I don’t need to. Because our limited chats via phone and email speak for themselves really, much like his arts practice. And as industrialist Henry J. Kaiser once quipped, “When your work speaks for itself, do not interrupt.”

Justin Balmain is a multi-disciplinary artist living in Sydney, Australia, whose methodology forms out of an inquisitive exploration of varying media. His research and practice is informed by communication and language, means of content distribution, and communities that form out of Internet usage and a ‘connected’ culture. The most recent studio works appear to exist in two-strands, coming together where they are representative of mediation, distribution and communication. The interlocking logic of both developments are a rumination on mediated social contact and the availability of ‘real-time’ in a space that is hyper-real.  Justin has exhibited widely in Australia and New Zealand, and holds a Master of Fine Art by Research from UNSW School of Media Arts. From 2011-12 he was on the Board of Directors of Firstdraft Gallery, Sydney, and is a co-founder of the collective SLUSH.

This project is supported by Arts NSW’s NSW Artists’ Grant Scheme, a devolved funding program administered by the National Association for the Visual Arts on behalf of the NSW Government.