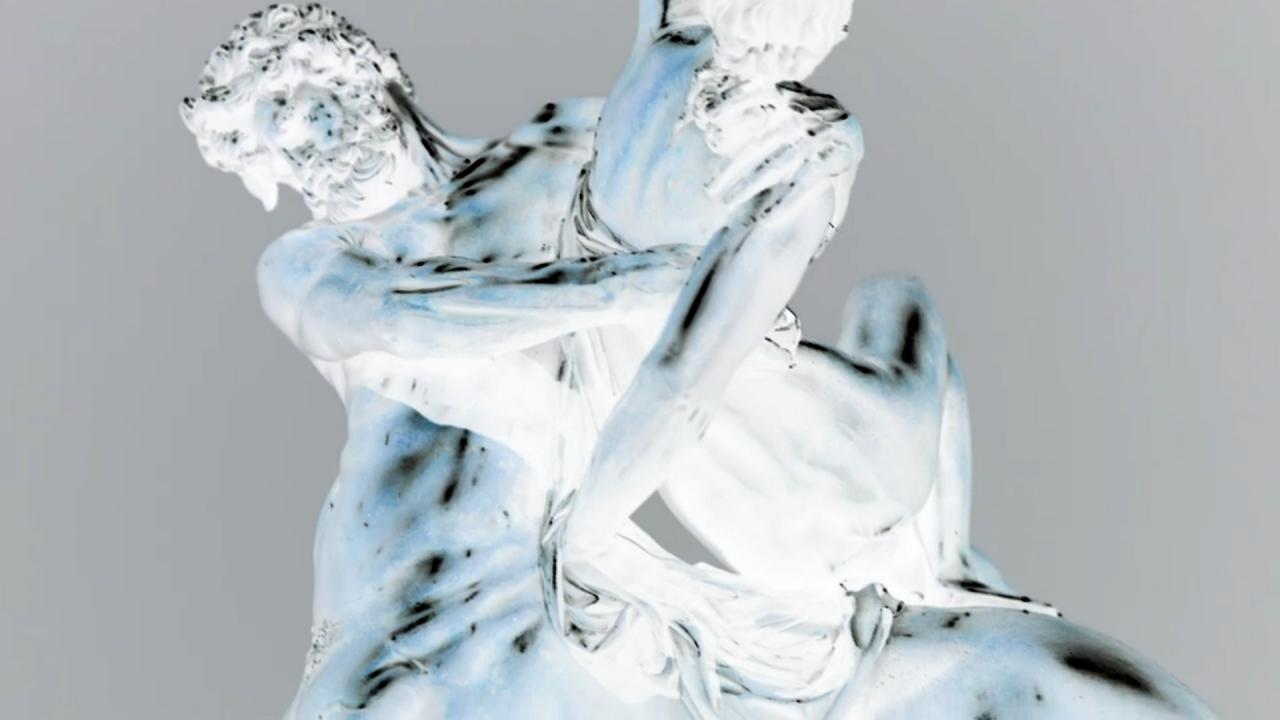 LOCALS LAUNCH: Saturday 2 October, 3-5pm
We invite you to join us for light refreshments and first viewing of the exhibition (due to the lockdown in Melbourne the artist will be unable to attend)

LAST SUNDAYS: Sunday 17 October, 4-5pm
BOOM BOOM BEAN SELECTA will respond to the exhibition exploring sounds from the era of the Mattachine Society and liberation movement that came from this period.

RE: Covid-19
We have a safety plan and social distancing guidelines continue to be followed. We will be collecting contact details upon arrival. We have limited capacity at the art space and you may be asked to wait a short while before entering. Please stay home if you are feeling unwell.